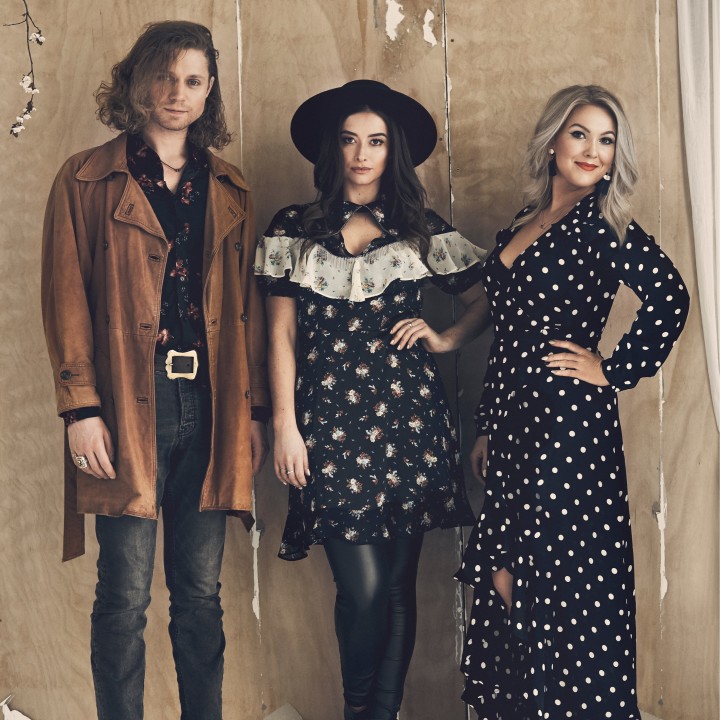 To paint a picture of The Wandering Hearts, one would need to find their most blood red hard earned brush. An Americana / Country music group from London that came together almost in defiance of the current zeitgest of rhinestone hats and Fender guitar UK country-rock that has jumped onto the proverbial bandwagon in the last two years.

The Wandering Hearts' demeanour, work ethic and lyrics echo the struggle of a group of musicians who've lived the hard pavements of North London.

They have all jobbed it as musicians, and the standard is there to be seen, earned through nights of sweat on string, scraping by but smiling alongside the communal friendship that the life brings. They drink at lunchtime, talk of ex-partners and the odd Chris Stapleton lyric, and rather than ring contrived it reflects a sense of authenticity to their beautiful harmony laden Alt-Country infused Folk-Americana.

Seeing them live, and how naturally their four voices just 'fit' together, one would scarcely believe they met almost by chance through mutual friends in a pub one night less than a year ago, and a love of country music lyric put them together one afternoon in the kitsch empty bar room of the Earl Haig Hall in Crouch End for their first rehearsal.

Recently signed to Decca Records, they are currently working on their debut album.