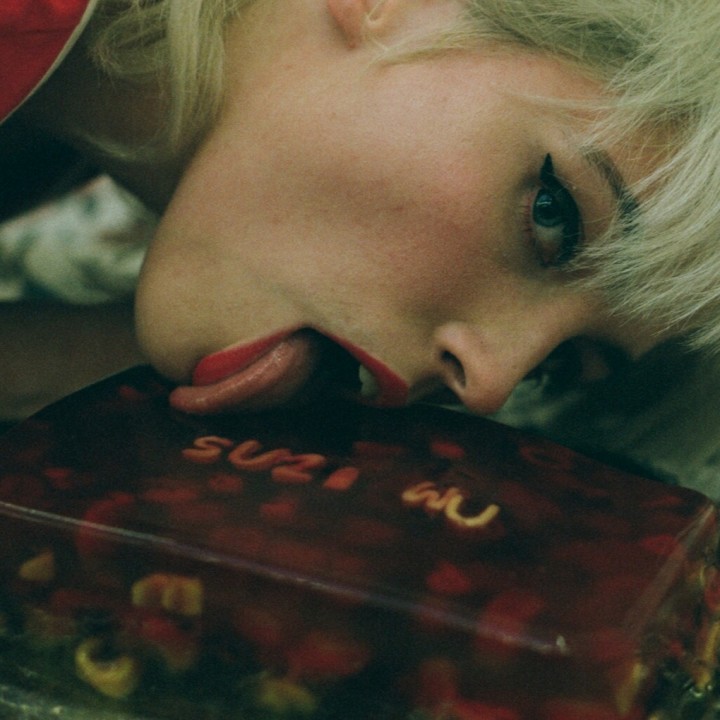 Born in Blackpool and raised in London, 21-year-old British songstress Suzi Wu made an impressive entrance in 2017 with her Teenage Witch EP, a bold and vibrant blend of snapping beats, glassy melodies, poppy synths and lo-fi riffs, gaining praise from both sides of the Atlantic. On the back of performances at SXSW in Austin, Suzi signed to Def Jam and began work on her latest offering.

Suzi spent her early summers driving back up north listening to her mother’s extensive record collection: from Beastie Boys to Riot Grrrl, Beck to Patti Smith. You can hear all and none of those influences in Error 404, her second EP; the sound of pop turned inside out. With production help from Dave Bayley of Glass Animals, the collection is chopped and screwed, seamlessly blending genres to create a distinctively unique brand of occult pop, with flavours of hip-hop creeping out from beneath the surface.

This spring sees Suzi perform her first US tour dates, bringing an impressive, high-energy festivity that is not to be missed.

“Her lyrics are full of charisma, and will resonate with anyone who’s ever been young and directionless in the city.” - Noisey

“She’s presenting a sound that’s very new, yet - in the best of ways - still manages to feel familiar.” – MTV