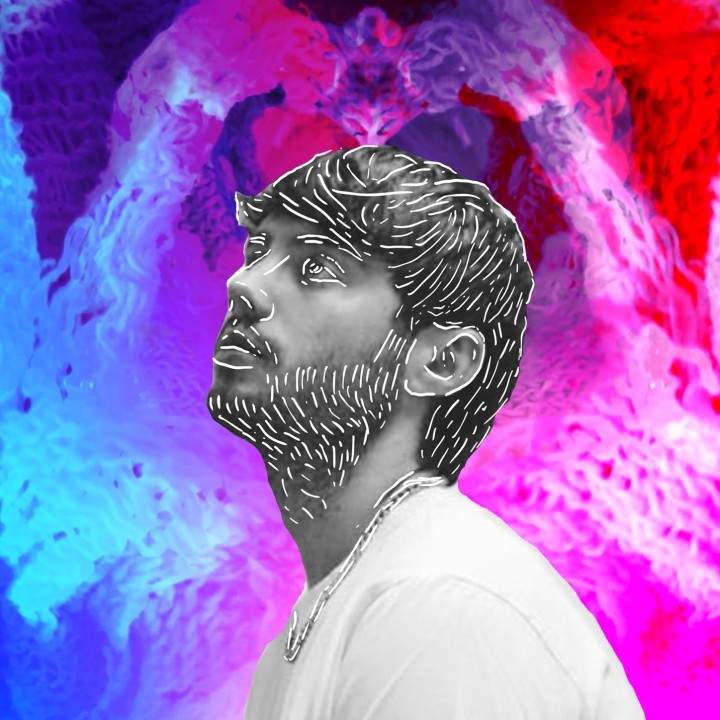 With a mere two released singles to his name, Irish singer-songwriter Somebody's Child is turning heads and catching ears the world over, garnering accurate comparisons to some of the biggest names in rock.

In just nine months as an act, he's gathered quite the collection of accolades. His debut Make You Alright and follow-up single Toes saw national Irish radio play across a multitude of stations, garnering a total of 7.3 million listener impacts. He's also made a considerable impression online, with flattering reviews from such tastemaking blogs as EARMILK, Atwood Magazine and many others, reaching No. 1 on the Hype Machine chart and earning placements on the coveted Spotify editorial playlists 'Hot New Bands' and 'A Breath of Fresh Eire.' Now performing accompanied by a band, Somebody's Child has supported Irish rock giants Kodaline and have a summer full of festivals ahead.

Not afraid to address his personal aperture, Somebody's Child has used his platform to address the grip of the taboo on mental health in society. He recently spoke with Hot Press, touching on his anxiety-driven part-anonymity, and finding solace in songwriting with the goal of inspiring others to work towards a brighter future if they relate.

Releasing July 25th, Distance sees the elusive newcomer embark on his latest adventure; grounded in his indie-rock roots, his stadium-sized sound envelops you from the very first drum hit. His distinctive vocal timbre, combined with his relatably honest and pensive songwriting, Somebody's Child is soon to rise to the very top of the pile.

Speaking to the motivation behind Distance, Somebody's Child states:

Distance to me brings out those ecstatic feelings of young love along with those of naivety from one's first heartbreak. It's a nostalgic adventure into the innocence that we chase for the rest of our lives. A coming of age story that lies between the lines of expectation and reality.