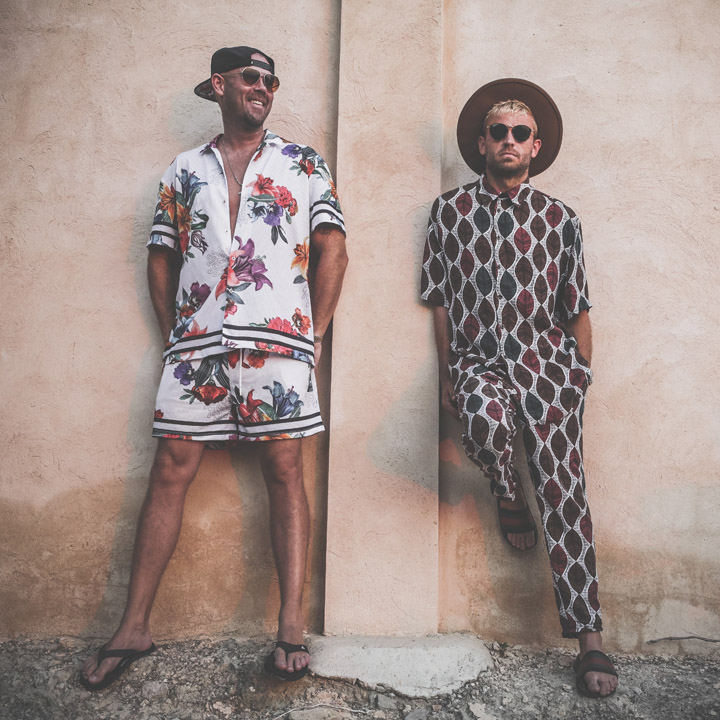 Widely considered as modern-day kings of the underground, Mancunian duo Solardo (James Eliot & Mark Richards, aka MRK1) continue to blitz all before them, amassing widespread plaudits for their role as not just hugely popular DJs, but also label owners, and innovative forward-thinking producers.

With the prolific duo's meteoric rise a true testament to their hard work in the studio and infectious energy in the club, a slew of early releases via imprints such as Viva, and elrow helped rocket the pair to their first Beatport Number #1 with their breakthrough record on Hot Creations, 'Tribesmen.'

Since then, the pair have catapulted into the public eye with their recent hit 'Be Somebody,' remixing tracks for the likes of Duke Dumont & Gorgon City, MK, Nicole Moudaber & Carl Cox, and David Guetta & Black Coffee, as well as nailing down their own show on Ibiza Sonica, and contributing to Pete Tong's career-defining Essential Mix series on BBC Radio 1.

Having later released EPs on Toolroom Records, Lee Foss' Repopulate Mars and Green Velvet's Relief Records, Solardo soon branched out into their now iconic Sola imprint -- nominated for 'Best Breakthrough label' at the DJ Mag Awards -- which soon became a home for a flurry of the most predominant tech-house tracks on the circuit. Celebrating 50 releases on the label with tracks from the likes of Secondcity, Mason Maynard, and Grammy nominated duo CamelPhat -- who Mark & James recently worked with on collaborative club track 'Accelerator.'

Touring and music aside, the duo's own radio show named 'The Spot' continues to go from strength to strength, with special guests such as Claude VonStroke, Nicole Moudaber, Andrea Oliva, Gorgon City, MK, Skream and RIva Starr all contributing guest mixes for the pair.

Recently signing to global dance giants, Ultra Music, the deal serves as testament to Solardo's ever-growing stature and gigantic fan-base around the world, with the duo heading into 2019 as one of music's truly premiere names.