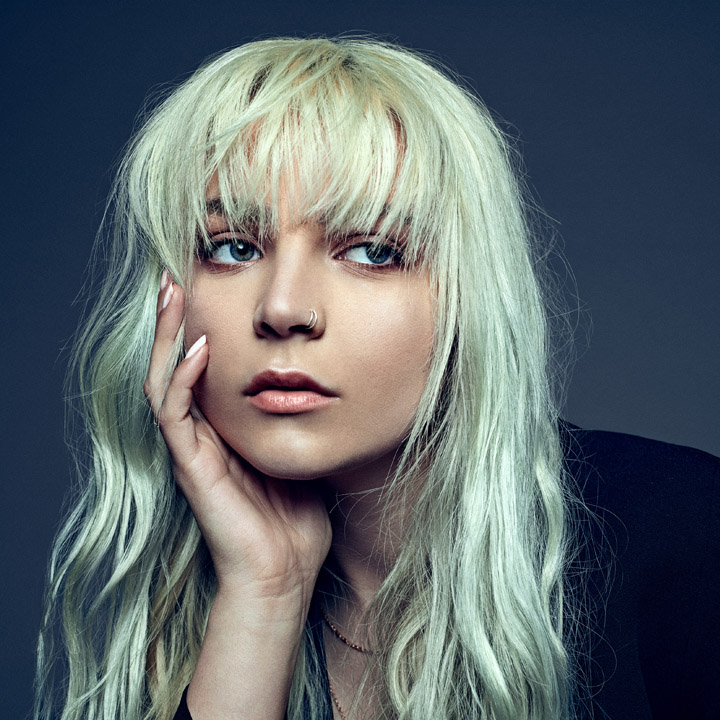 Emerging singer/songwriter Savannah Conley was born and raised just outside Nashville. Influenced by musical parents – her father was a guitarist and her mother a background singer – she has been performing since the age of seven. Now 21, Conley recently released her EP Twenty-Twenty, featuring stand out track “All I Wanted.” Twenty-Twenty was produced by Grammy Award-winning producer Dave Cobb (Chris Stapleton, Sturgill Simpson, Anderson East) and is Conley’s first release in partnership with Cobb’s Low Country Sound imprint at Elektra Records. Twenty-Twenty received critical acclaim from the likes of Rolling Stone who referred to the release as an “emotionally rich collection of tracks full of moody instrumentation and whip-smart lines.” Rolling Stone also named Conley one of their “Artists You Need To Know” in March of this year.