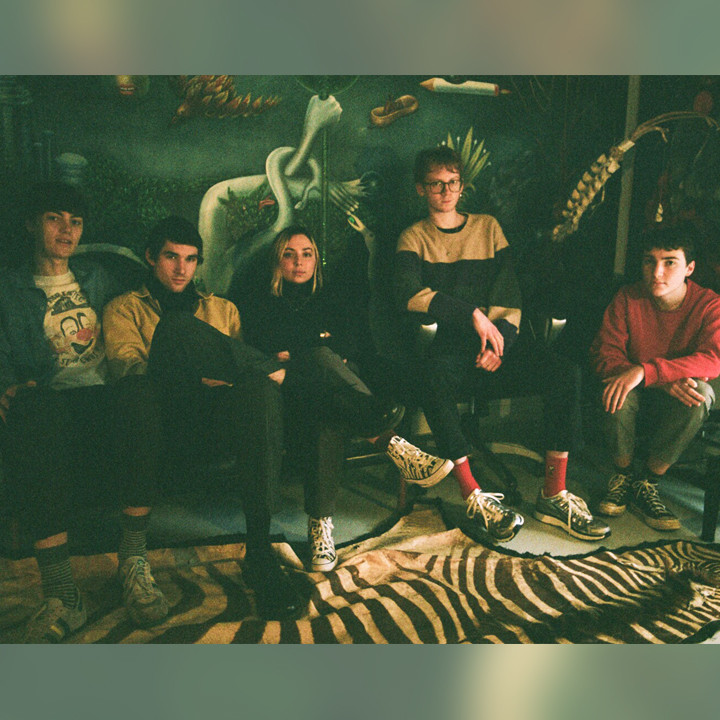 Roscoe Roscoe are a new teenage Psychedelic, Pop-Rock 5 piece, from the realms of East London. The band, made up of Frontman; Charlie Read Clarke, Guitarist; Jacob Muna, Synths player Milanka Caballero, Bassist; Charlie Brown and Drummer; Ben Limmer, all met at The Brit School where they studied Music performance and technology.

Their ever expanding shared love for modern, 60's influenced Psychedelia, as well as avant-pop bands such as Stereolab and Broadcast, are what brought the band together and drove Roscoe Roscoe's diverse but unique sound.