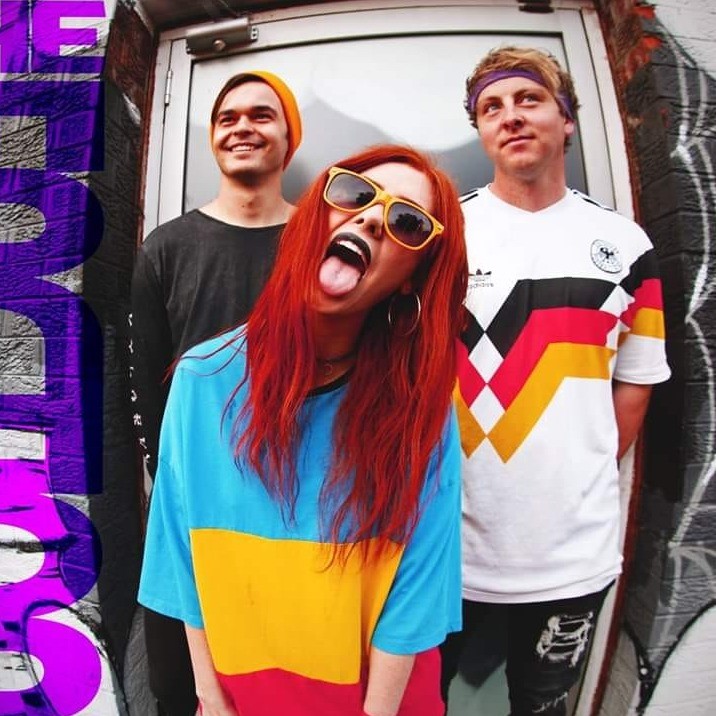 Screaming rap rock electro pop mutants fighting against the forces of darkness inside our own heads.

"Those sharp bursts of guarana loaded energy are so good, this is a rollercoaster ride bumpier than any other and i'm leaving invigorated af" -- (Declan Byrne, triple J)

"RedHook will punch you right in the guts from the first listen.That's not only because the music possesses a relentless intensity but also thanks to the emotional depth that sticks with you." -- (Sam Murphy, Cool Accidents)