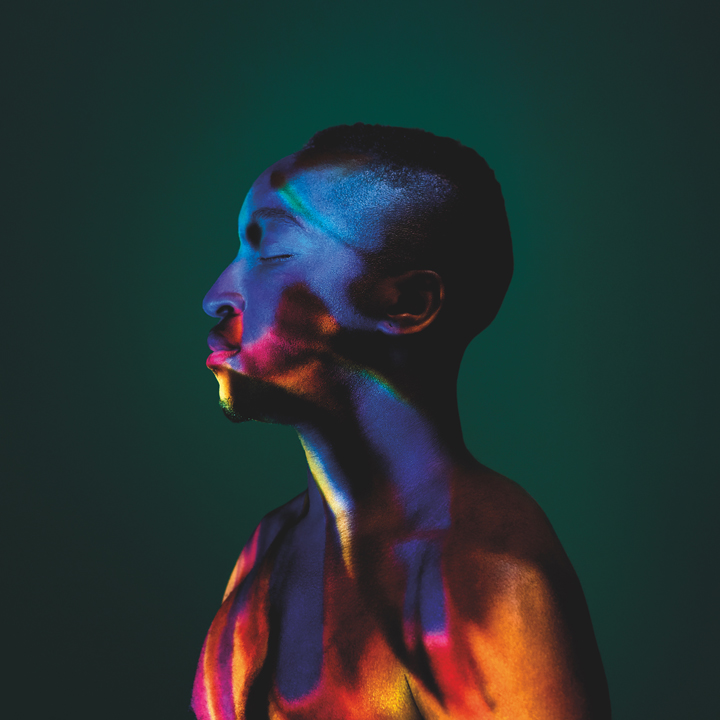 Rationale’s self-produced song ‘Fast Lane’ debuted on Best Laid Plans Records in April 2015 to an overwhelmingly positive response online. The song went straight to #2 on Spotify’s Global Viral Chart the week of release, and climbed to #1 on Hype Machine, where it repeatedly returned throughout the summer. His next track, ‘Re.Up,’ took listeners by surprise by opening with a female vocal and showed another, visceral side to Rationale’s production. A confrontational anthem for modern times followed titled 'Fuel To The Fire'; and finally the 80's tinged, nostalgic refrain of the 'The Mire’ completed Rationale’s debut 'Fuel To The Fire’ E.P. Two of the songs, ‘Fast Lane’ and ‘Fuel To The Fire’, were added to the Radio One playlist. Together, the four songs offered a snapshot of an artist and producer with the ability to make a meaningful statement across a sonically diverse collection.

Throughout 2016, Rationale continued to build. As well as releasing ‘Something For Nothing’ (which earned a place on the Radio One B list) and ‘Palms’, his live following grew quickly – his first show in late 2015 at London’s 200-cap Courtyard theatre was followed by his second at the 700-cap Village Underground in April 2016, and third at the 850-cap Scala Theatre in May 2016. He played Radio One’s Future Fest and Jools Holland, and in June, he played his first US run, selling out a run of club shows in Los Angeles, San Francisco, Chicago, and two shows in New York. He played a string of festival shows across the summer, taking in Secret Garden Party, Reading and Leeds, Latitude, Longitude, Standon Calling, and Festival #6.

Rationale was chosen as Bastilles main support on their UK and European tour throughout November 2016, and played to tens of thousands of people. His live show was perfectly at home on these large stages; many of the fans were already familiar with the music, and many more were converted.

In Autumn 2016, Rationale started the release of his second EP, titled Vessels. Self-produced lead track Prodigal Son topped the HypeM chart and has chalked up 3.2 million streams on Spotify to date. The title track, Vessels (a collaboration with up and coming producer Bastien), was next, again reaching #1 on HypeM, and becoming a lasting favourite on Spotify. The final track from the EP, Tethered, was released in February 2017 and was heard by Ellie Goulding, who now performs the song in her summer 2017 shows. He sold out London’s Heaven in January, played Brixton Electric in April 2017, and again joined Bastille on their European arena tour in February, earning fans across the continent.

His debut album is slated for release in September 2017. The majority of the album is produced by Rationale, with one cut produced by Stint (Gallant, Nao).

Rationale is the stage name of Tinashé, Fazakerley. Tinashé has penned songs for and/or with a host of other acts, including Katy Perry (‘Act My Age’), Rag’n’Bone Man (‘Wolves’, ‘Guilty’, ‘Life In Her Yet’), and Nause (their hit ‘Dynamite’).