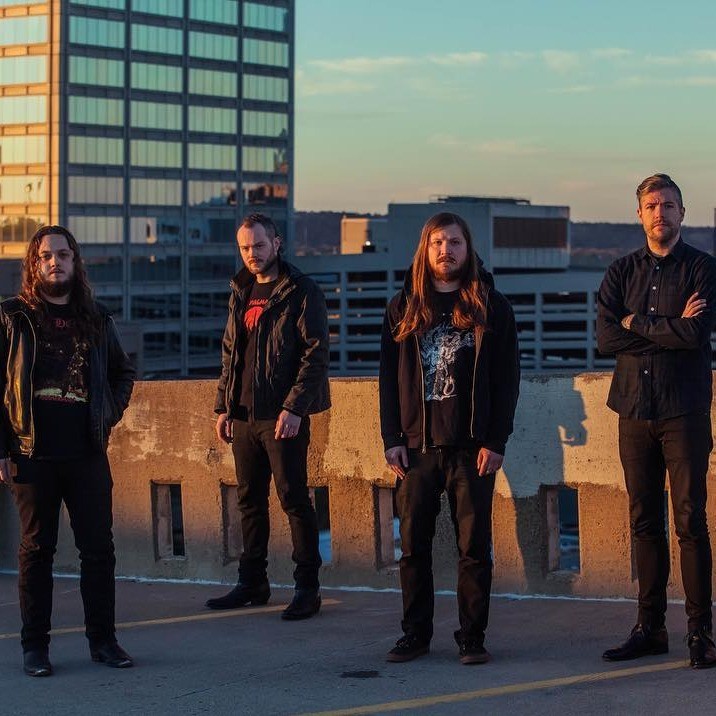 Pallbearer emerged from Little Rock, Arkansas in 2012 with a stunning debut full-length, Sorrow and Extinction. The record, which played like a seamless 49-minute doom movement, melded pitch-perfect vintage sounds with a triumphant modern sensibility that made songs about death and loss feel joyfully ecstatic. Pallbearer possessed what many other newer metal groups didn't: perfect guitar tone, classic hooks, and a singer who could actually sing.

For their 2014 followup, Foundations of Burden, the band worked with legendary producer Billy Anderson (Sleep, Swans, Neurosis) for an expansive album that was musically tighter and especially adventurous. Armed with a more technical drummer, Mark Lierly, Foundations feels like it was built for larger shared spaces -- you could imagine these songs ringing off the walls of a stadium. It was a hint of things to come.

Returning to where it all began, the quartet recorded their third full-length, Heartless on their own in Arkansas, and it's grander in scope, showcasing a natural progression that melds higher technicality and more ambitious structures with their most immediate hooks to date. The collection was captured entirely on analog tape at Fellowship Hall Sound in Little Rock and mixed by Joe Barresi (Queens of the Stone Age, Tool, Melvins, Soundgarden).