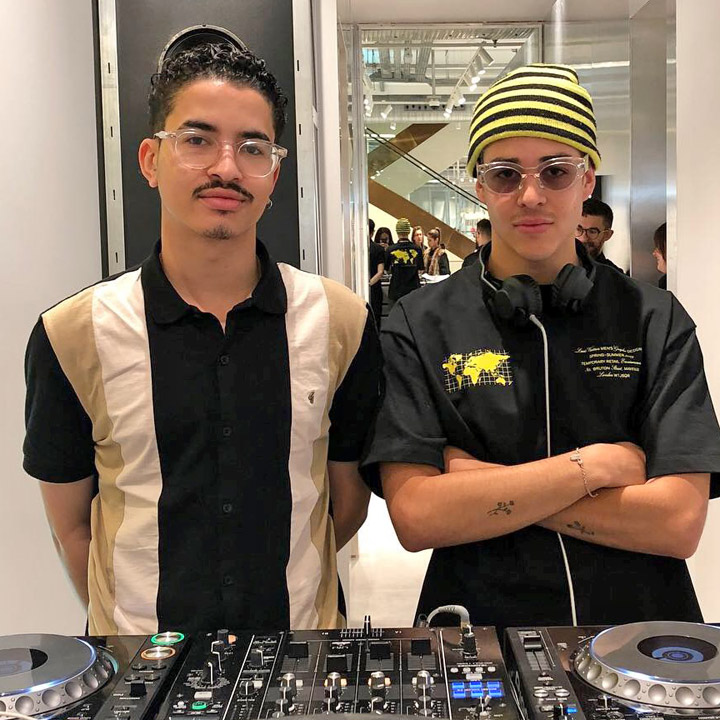 In the short space since activation NFF have provided audio and curation in Milan and London, with friends such as KELVIN KRASH (AWGE), CHARLES JEFFERY LOVERBOY and LOVE WATTS, Brands Such as Calvin Klein & Selfridges.

JORDAN: With a heavy presence on the London fashion scene that speaks volume, his resume includes a vast backlog of styling, casting, working, with the likes of Virgil Abloh, Kanye West and consulting for Stussy, curating events and also sitting as an ambassador for dazed beauty. He's worked on past Stussy campaigns and lookbooks alongside various other editorials.

JOSH: Having come through the event/music scene under his mentor Denim Tears he has assisted and contributed on various projects with Frank Ocean and A$AP Rocky to names a few. He has since expanded naturally into the fashion by working with brands such as A-COLD-WALL* and is now running its sub brand POLYTHENE-OPTICS*.