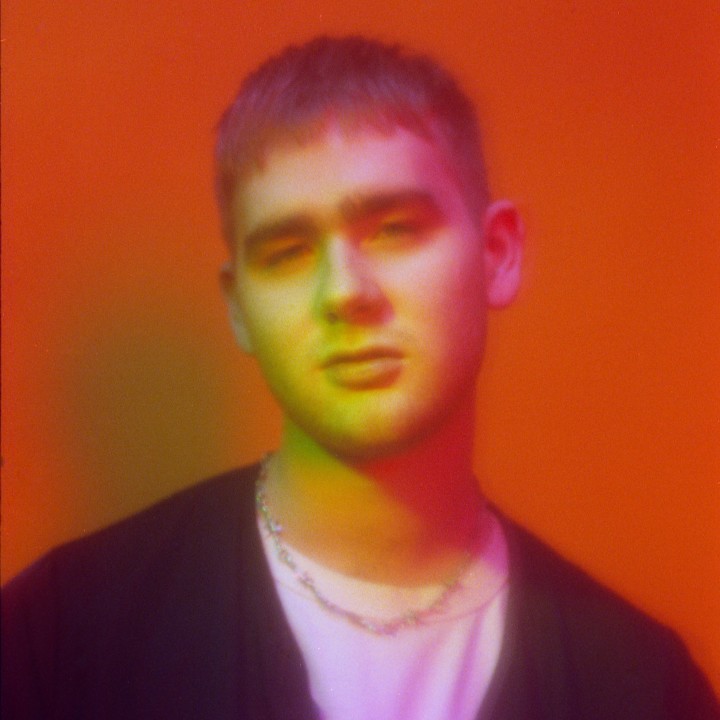 Mura Masa's influence is one which can be felt across the modern musical map. The Guernsey-born producer, songwriter and vocalist has already won his first Grammy Award (and been nominated for two more), been shortlisted for the Ivor Novello Awards, named one of Forbes' 30 Under 30, and surpassed 500K worldwide sales of his much-acclaimed debut album. Along the way, Alex has confirmed his reputation as a chameleonic curator of global sounds; not only in his own world-colliding solo material (where else would A$AP Rocky stand shoulder to shoulder-to-shoulder with Christine & The Queens?) but in the emerging talent Mura Masa continues to develop (whether producing for Slowthai and Octavian, or remixing Koffee and Perfume Genius).

Quite how a self-starting young bedroom producer from the Channel Islands has gone to playing Alexandra Palace or DJing the prestigious Serpentine Gallery Summer party is a reminder of all there is to be hopeful about for a generation, like Alex's, in which hope often appears in short supply. Despite the odds, Mura Masa's endless desire to learn and push himself further has led to where he finds himself in 2019: an artist able to channel those highs and lows of youth culture, and use it to expand what pop music should sound like today.