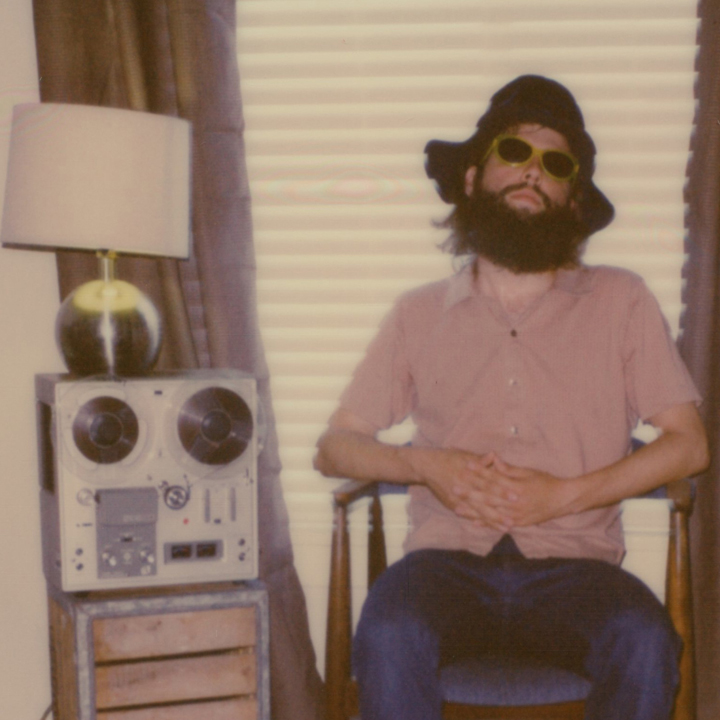 Chicago born and bred Alexander Brettin is the man behind the Mild High Club moniker. After relocating to Los Angeles in 2012, his demos caught the ears of some local musicians and labels, eventually finding their way to Stones Throws’ Peanut Butter Wolf. After signing with Stones Throw, Mild High Club released their debut LP in September 2015, which Pitchfork described as “a record full of psychedelic soft rock that draws strongly from White-album era Beatles and T-Rex, with swirls of '80s-indebted synthpop.”

The band quickly became a preferred supporting act on the road, touring with King Gizzard & the Lizard Wizard, Allah-las, Quilt, Youth Lagoon, Wire, and appearing at festivals near and wide, their live act described as “hypnotizing and ethereal”.

The release of 2016’s Skiptracing was a major step forward for the band, which Aquarium Drunkard described as a “cool, grooving blend of lo-fi psych, lounge, and exotica”, a thematic, psychedelic jazz-pop odyssey whose story arc follows a private investigator attempting to trace the steps of the sound and the spirit of American music.