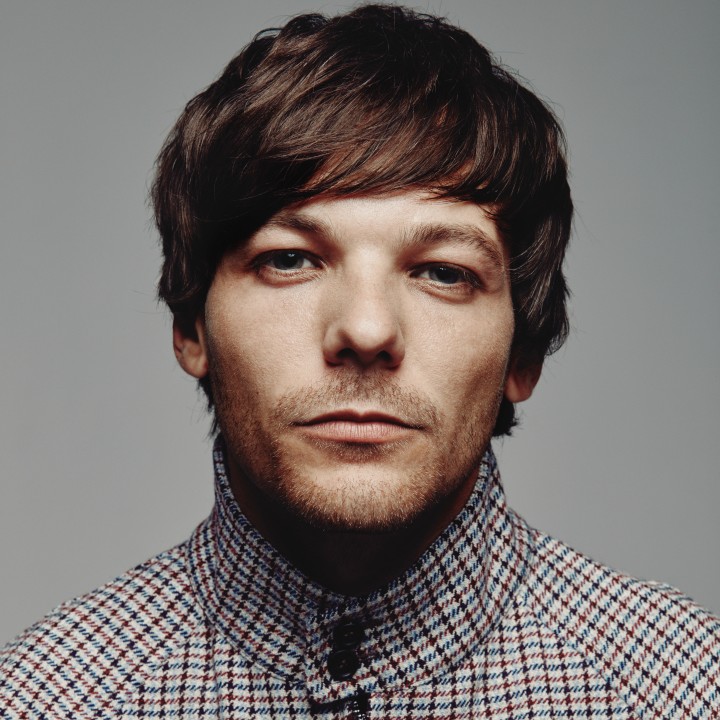 2019 was the year that Louis found his feet as a solo artist. Starting in March with his first release from the campaign "Two of Us," followed by "Kill My Mind," "We Made It" & the soaring pop perfection of "Don't Let It Break Your Heart." 2020 was the year that Louis released his debut solo album "Walls." Next stop is Louis' World Tour.

Louis honed his songwriting skills during his years in One Direction, the most successful musical act of a generation with sales exceeding 200 million records. He's immensely proud of the songs he co-wrote for the group, including the hit singles "Steal My Girl," "Story of My Life" & "History."

If you asked him to name his favourite song on the album, he'll change his mind several times. It could be the title track, on which he shares co-writing credits with an idol. Or irresistible single "Don't Let It Break Your Heart," which boasts his most addictive chorus to date. Lyrically, he's rightly proud of all twelve tracks, but in particular those that dig deep on subjects ranging from relationships and family to the folly of youth and days of self-doubt. Live, he's most looking forward to performing the songs that reflect the indie-rock he grew up on. After years spent honing his sound & sharpening his skills, he can't wait to take his debut album on tour. "I feel like this is the start of my career, with so much to look forward to and all the plans in place."