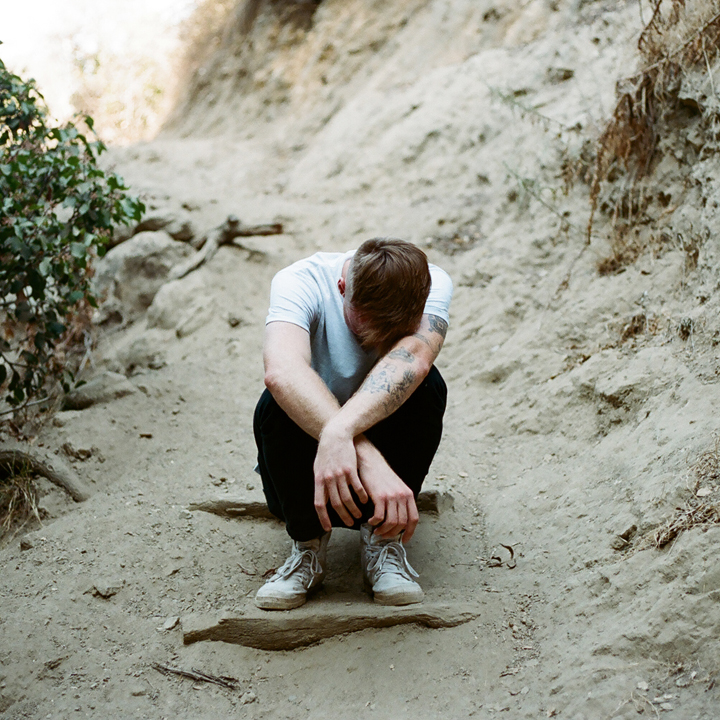 Hailing from New Mexico, now LA-based, Henry Allen, aka King Henry, had no idea when he moved to Southern California at age 18 that his studies in classical guitar would lead to a life as a music producer. Focused on making his mark in the pop music world, King Henry already has major placements under his belt in the past year, including co-writing & co-production on Major Lazer's recent chart topper "Cold Water," and "All Night" from Beyonce's Lemonade, for which he was nominated for a Grammy in 2017. King Henry's debut solo EP was released in late 2016 on Black Butter Records worldwide and his own Duke City imprint in North America. Don't Stay Away EP features vocals from NAATIONS, SEMMA, Bloodboy, and Emmi, and is supported by incredible personal visuals, shot on 16 mm film in New Mexico as an homage to Henry's upbringing. The EP has already been streamed over two million times.