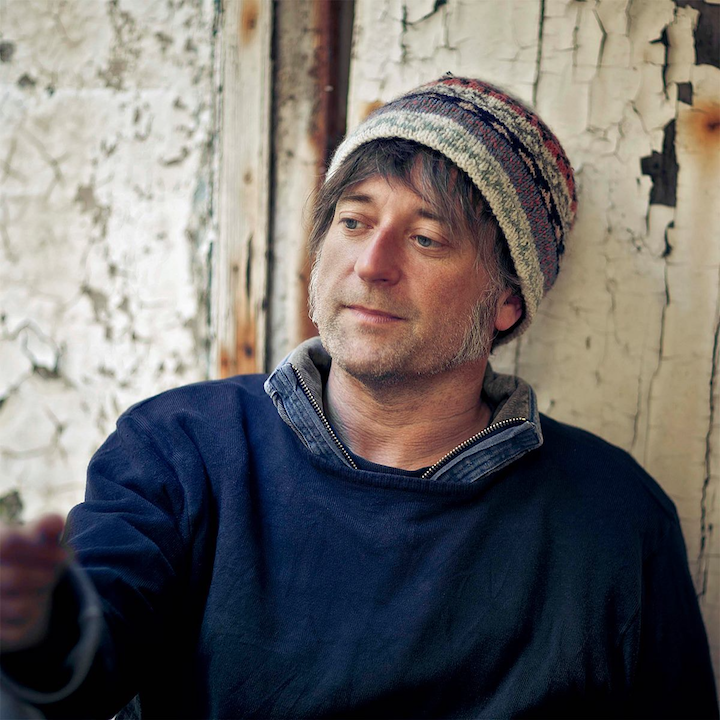 If you build a fence then you have to treat it, as any DIY buff will tell you. You have to make it durable; to help it help us weather storms. Fife's Kenny Anderson realised this

when forming micro-label, Fence, in 1994 – and so he treated it, then treated us, with an alt-pop alter-ego: King Creosote.

Anderson has become of Scotland's most acclaimed and prolific, singer-songwriters: a squeezebox Casanova with a cosmic wordplay fetish, whose voice leaves gentle devastation in its wake. He was short-listed for 2011's Mercury Prize thanks to Diamond Mine, his sublime collaboration with Jon Hopkins.

In 2014, Anderson completed his first-ever film soundtrack for From Scotland With Love. the film weaves Scottish archive film footage with KC compositions.