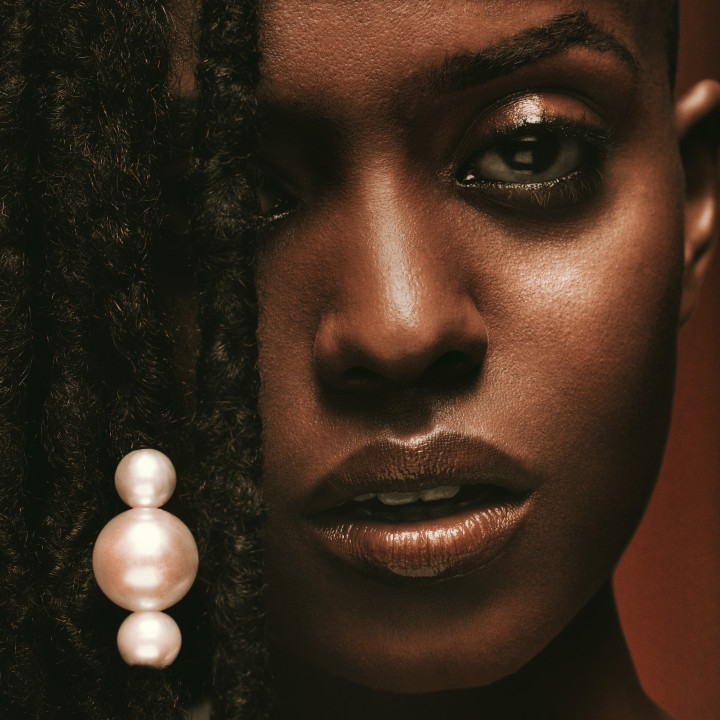 New York City-based singer/songwriter Kelela is known for her acrobatic artistry, genre-bending experimentation and idiosyncratic fashion sense.Growing up in Maryland as the daughter of Ethiopian immigrants, she played violin in orchestra and later crystallized her interest in music under the influence of her parents’ jazz and R&B records collection. Today, she is renowned for her unmatched ability to synthesize cerebral with visceral, past with future, and dance floor energy with bedroom energy. In a climate that demands conformity, Kelela’s devotion to the muse’s power make her a beacon of sophisticated interruption in music’s quotidian landscape.

After great anticipation, Kelela released her debut studio album Take Me Apart in 2017. The fourteen-track LP emerged as an epic portrait that intentionally roams emotional intensity, sonic seeking and uninhibited sensuality with the same vulnerability and rush of ecstasy as its acclaimed predecessor, 2015’s Hallucinogen EP. Hallucinogen, which explored the beginning, middle and end of a relationship in reverse, would prove to be a turning point, and The New York Times would name its single, “Rewind", one of the "25 Songs That Tell Us Where Music Is Going.” The absolutely singular and fearless Take Me Apart amplified similar themes garnering high praise from critics, music publications and fans alike. The album was featured on various year-end lists, and was later reworked into a set of galvanic remixes collectively titled Take Me a_Part, The Remixes.

Kelela has also graced a number of crucial contemporary records as a feature vocalist including longtime ally Solange's majestic A Seat at the Table, Danny Brown's immense Atrocity Exhibition, and the star-studded Humanz from Gorillaz. Since then, she has headlined her own international tour and appeared on magazine covers as well as in major fashion campaigns for fashion houses Paco Rabanne, Louis Vuitton and Calvin Klein.

Right at the intersection of classic/contemporary R&B and electronic/experimental music is a bright star that shines soul-baring femininity and nuance, magnetic storytelling, and enchanting vocals that complement even the sharpest production.That star is Kelela and in her sky, there are no limits.