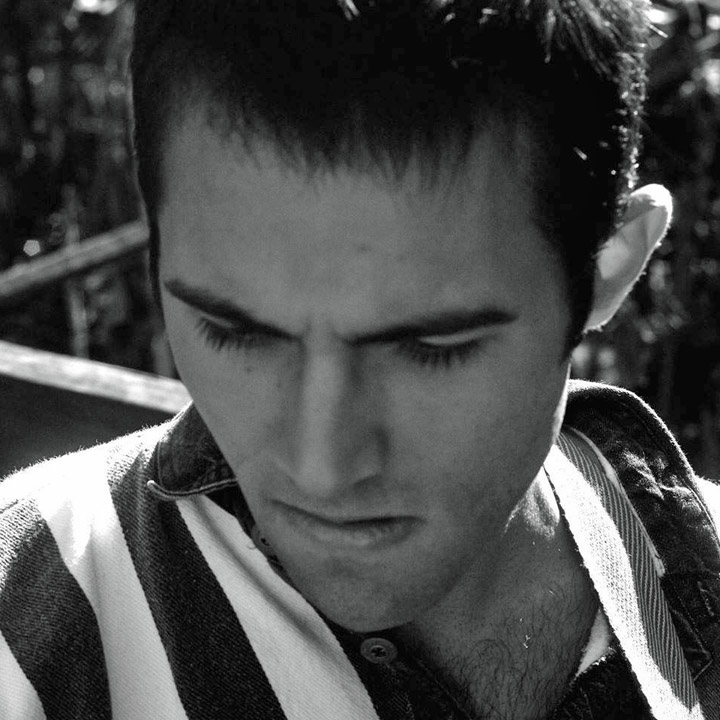 "Optimistic Yet Nostalgic" - Billboard
"Searles is delightfully imaginative despite emotionally falling apart" - Stereogum
"Brilliantly infectious, often nonsensical, lyricism" - The Line of Best Fit
"A surreal dream under a soft cloud of sixties perfection" - The 405
"His articulation and intelligence is a breath of fresh air" - Indie Shuffle
"It's sure to brighten your day" - Austin Town Hall

Hailing from Brooklyn, Connecticut (not to be confused with Brooklyn, New York), Jonathan Something is the musical project of writer, producer and multi-instrumentalist, Jon Searles. Today, Jonathan Something releases 'For All My Life,' the first of three bonus singles from debut album Outlandish Poetica, released November 2018.

Listen to 'For All My Life Here' here, out now on Solitaire Recordings.

'For All My Life' is to Jonathan Something as 'Unwritten' was to Natasha Bedingfield -- A song of living free of inhibition, of reaching for something in the distance, of feeling the rain on one's skin, of doing whatever the heart desires and, along the way, not letting the little things weigh you down. As JS quotes Ricky Martin: "I'm Livin' La Vida Loca."

The songs' expressive imagery and vivid storytelling are a perfect preface album, Outlandish Poetica. As anti-folk made light of folk music, Outlandish Poetica creates an almost anti-blues/anti-rock style that masters classic sounds while still mocking the perceived seriousness in the established music scenes. While on the surface, the track may feel very satirical, the song somehow takes this very quality and makes it emotive and heart-warming in its very own, unique way.