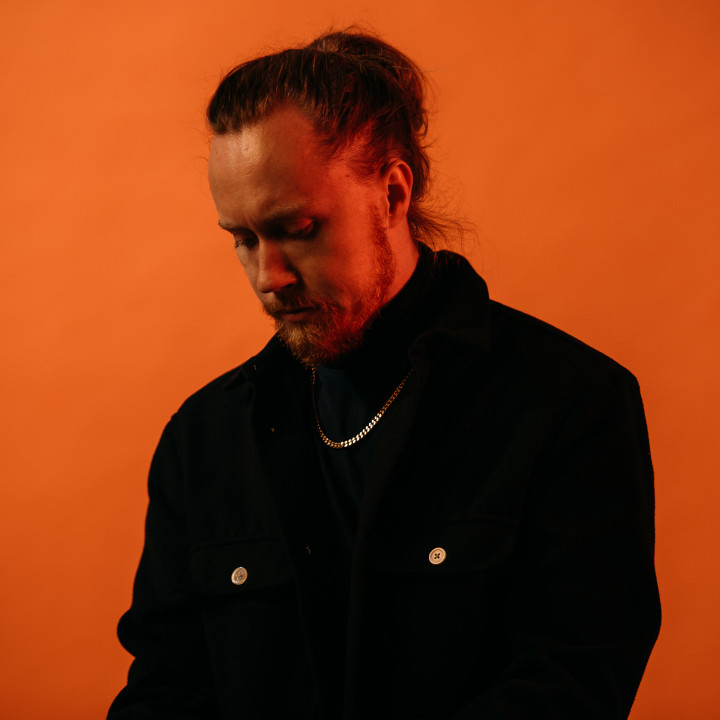 18th March 2021 marks the first release of the year for Croydon multi-instrumentalist, producer & DJ -- Joe Turner. The single in question -- 'Too Much' -- will be released via electronic imprint LG105 and has been mixed by Joe & mastered by Stuart Hawkes (Disclosure, Mura Masa, Rudimental).

Listen to 'Too Much' HERE.

Speaking about the release, Turner recalls "Too Much is a track that means a lot to me. I've been holding onto it for a while now, waiting for the right moment to release it. I wanted it to feel like a journey, one that starts off slow and melancholic but builds and builds into this big euphoric explosion at the end. It was always intended as a track for live shows (remember them?) so I'm excited to start performing it again later this year!"

'Too Much' takes listeners on a euphoric journey from start to finish, showcasing Joe's ability to weave intricate layers around prominent chords & vocal samples, before heading towards an electric-guitar-driven breakdown. Turner then regains momentum, building with synth stabs and percussive elements, creating a sense of release as the track culminates in under just 4 minutes.

Born and raised in Croydon, Joe Turner has quickly established himself as one of the most exciting young producers around. His self-released debut single 'Atmosphere' (2019) gained the support of BBC Radio 1's Phil Taggart, BBC 6 Music's Tom Ravenscroft and BBC 1Xtra's Jamz Supernova, who was so impressed with Joe's talents that she signed him to her own record label Future Bounce to release double A side 'Retina / Stay.' The tracks hit #1 on the HypeMachine chart and gained further support from the likes of BBC Radio 1's Annie Mac, BBC 6 Music's Lauren Laverne, i-D's The Best New Music, Eton Messy and wide streaming editorial playlists.

Turner grew up in a house filled with soul music and a dash of nineties electronica. His grandfather, a jazz pianist, was a major influence from whom he's undoubtedly inherited the musical talent that saw him writing his first song at just eleven years old. Following his teenage years playing in various bands, it has only been in the past two years that Turner turned his attention to writing once again.