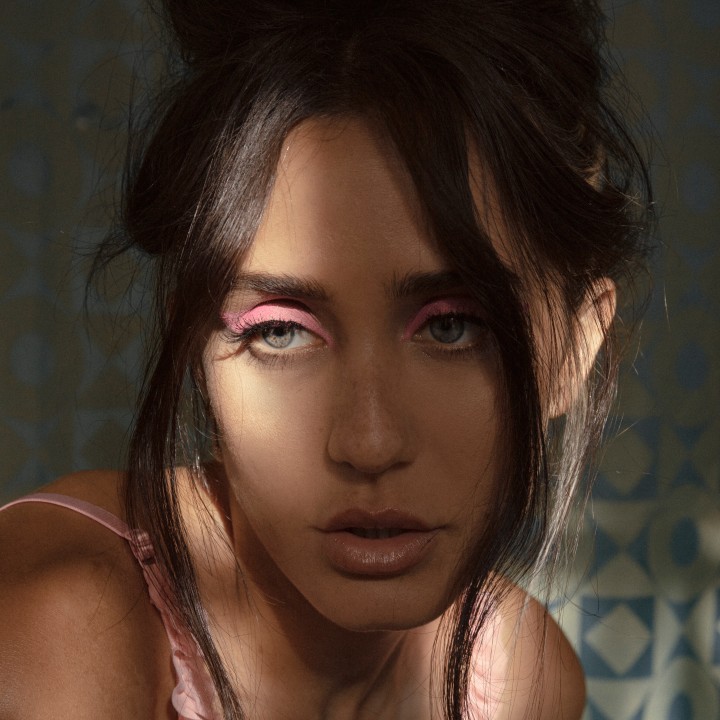 Singer/songwriter Jesse Jo Stark launched her very own record label, Monster Party, on Friday, January 27th 2017. Stark inaugurated the label with her first single, an achingly beautiful tune, "Driftwood." An exciting new artist on the rise, Jesse Jo has begun to carve out her own niche amongst the musical landscape with her haunting lyrics and original melodies.

Very few young artists have inherited bonds to the music world as much as Jesse Jo. Growing up in an environment that fostered creative expression, music came naturally to her and became a great way for her to express herself. Under the guidance and collaboration of notable musicians such as Steve Jones of the Sex Pistols and Duff McKagan of Guns N' Roses, Jesse Jo began writing and recording in her teens.

Jesse's musical influences reflect her own eclectic tastes, ranging from country, punk, folk to rock and roll. Each genre shares the qualities that are most evident in her own music, honesty and authenticity. Often drawing on her deep love of horror for inspiration, Jesse Jo has crafted a look and sound all her own.

"Driftwood" is produced by Jason Lytle (of Grandaddy, and producer for Band Of Horses) and written by Jesse Jo and Johnathan Rice. "I loved working with Johnathan on this song because he has such a lovely way of writing. My lyrics are a bit darker so I felt like the combination turned out beautifully," said Jesse Jo.

Another track, "Down Your Drain," was released as a B-Side to "Driftwood." Produced earlier this year by Steve Jones, the companion video was shot by Olivia Malone and starred Lanna Lyon, Payden Hayes and Bella Hadid.

Noisey.com premiered the raw, honest and intimate video for "Driftwood" highlighting the coming of age of Jesse Jo's songwriting abilities.

Recent recording sessions, including more collaborations with Johnathan Rice and Jason Lyle, mean Jesse Jo will continue to release a lot of new music throughout the year. Next up is the single "April Flowers," out April 28th, with a video following shortly after. Jesse Jo Stark and her band will be performing live from May onwards.