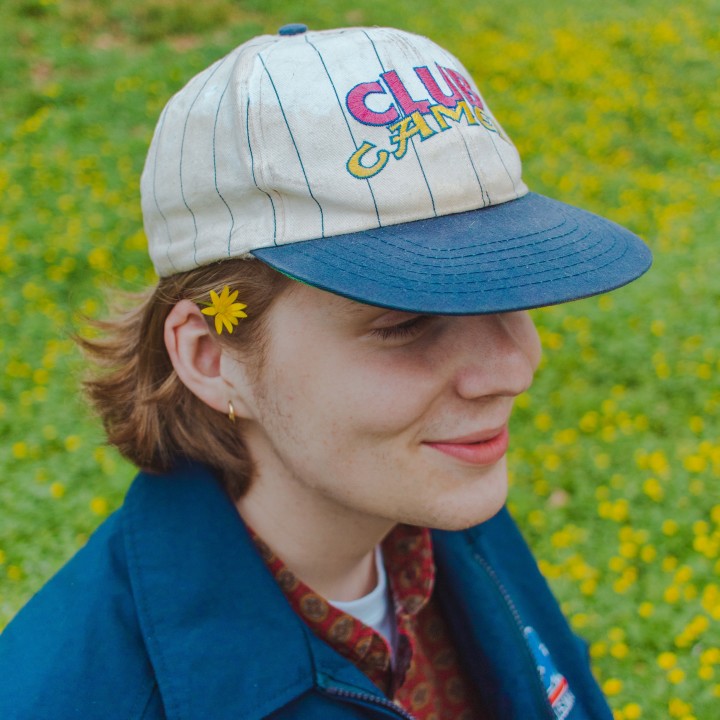 JAWNY fka Johnny Utah is the alternative, love-pop brainchild, multi-instrumentalist Jacob Sullenger. Since 2017 (after gaining a cult-like following online due to viral videos on Twitter), JAWNY has released a series of EPs and singles all varying in styles and moods while retaining the same lo-fi pop roots and love-washed lyricism. After a busy 2018, which included the release of his self-titled EP, a handful of singles, and a placement on the critically acclaimed HBO series High Maintenance, 2019 was proven to be a very bright year.