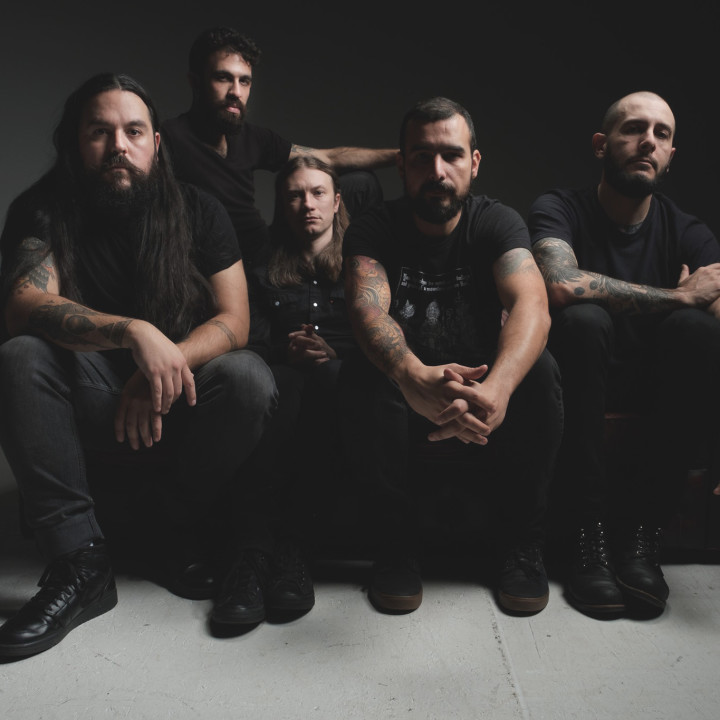 Irist was formed in the summer of 2015 by Pablo Davila (guitar) and best friend Bruno Segovia (bass). Originally from Argentina and Chile, the twosome brought on fellow Atlantans Adam Mitchell (guitar) and Jason Belisha (drums). But Irist wouldn't become Irist until vocalist Rodrigo Carvalho (vocals), a Brazilian, joined the fold. It was then, after measured improvement as songwriters and an extended courtship with renowned A&R man Monte Conner, that Irist inked the Nuclear Blast deal and the rest is history.

While there are vestiges of the group's pan-South American heritage (from Andean music to heroes Sepultura) throughout Order of the Mind, the band's collective influences come from all parts of the heavy spectrum. From The Melvins, Ratos de Porão, and Alice in Chains to The Dillinger Escape Plan, Soundgarden, and Converge, Irist fold in, twist fervently, and scorch their faves until they're decidedly protean and uniquely a product of the fivesome's songwriting prowess. Irist have an uncanny ability to write songs -- massive songs -- that are absurdly memorable and super-charged. At once a representative of contemporary anxiety and old-fashioned aggression, Order of the Mind is hewn from the very same things that made Sepultura's Chaos A.D., Machine Head's Burn My Eyes, Mastodon's Crack the Skye, and Gojira's The Way of All Flesh so timeless and irrepressibly great. In short, Irist's debut, Order of the Mind, is a must-hear.