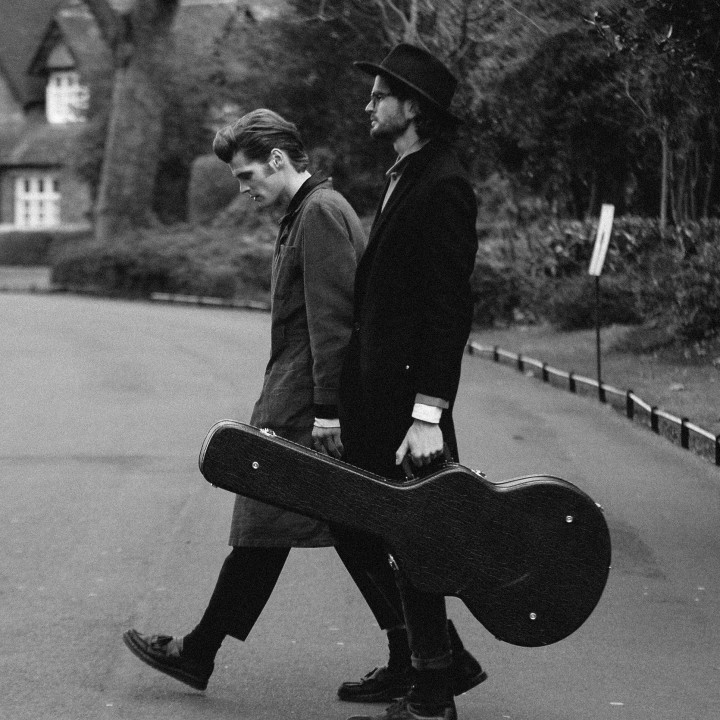 Having won over countless new fans on their recent North American tour, both with Hozier and at their own headline shows, Irish brothers Harry and Alfie, Hudson Taylor are excited to announce their imminent return to the USA for their first shows of 2019.

The brothers add: “We had such an amazing time supporting Hozier on his US dates and were thrilled with the response from the audiences. We are so happy to be coming back early next year!”

Currently on tour across Europe, 2018 has been an exciting year for Hudson Taylor. Having toured the US with Hozier and Gabrielle Aplin, they have also played festivals all over the UK, Ireland and Europe. Fans old and new have taken the ‘Feel It Again’ EP and freshly released ‘Bear Creek To Dame Street’ mini-album to their hearts, with Hudson Taylor currently enjoying over two million streams a month on streaming platforms.