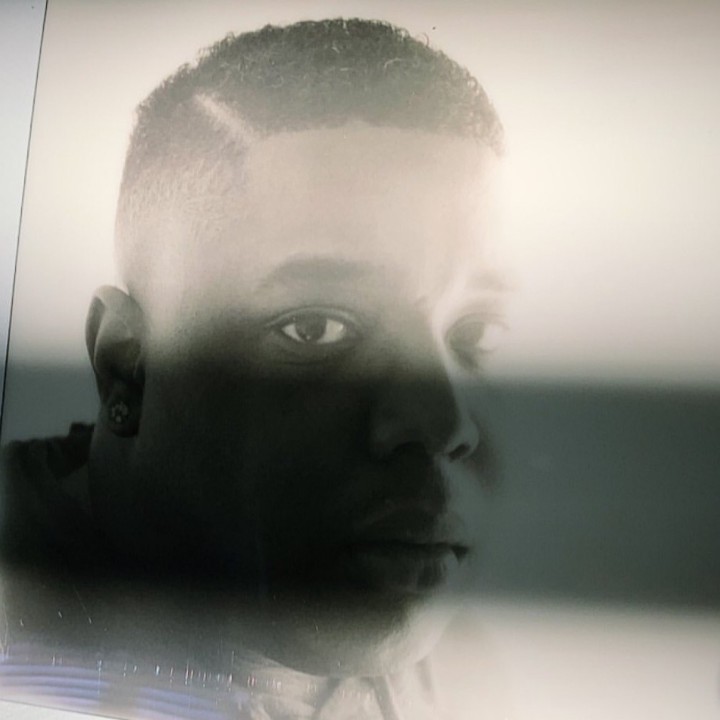 Gabriels are an LA-based group formed in 2016 consisting of lead singer Jacob Lusk and producers Ari Balouzian and Ryan Hope.

Their debut single 'Loyalty' was released on the seminal R&S Records in December 2018 and more recently their second single 'In Loving Memory' has received support from the likes of Gilles Peterson, Virgil Abloh and Benji B.

Jacob is a huge part of the LA gospel community, regularly leading worship and lending supporting vocals and choral arrangements to artists such as Diana Ross and Beck, while Ari & Ryan run the creative studio 'Appraiser' and recently scored two films at Sundance Festival.

Their debut EP will be released in late 2020.