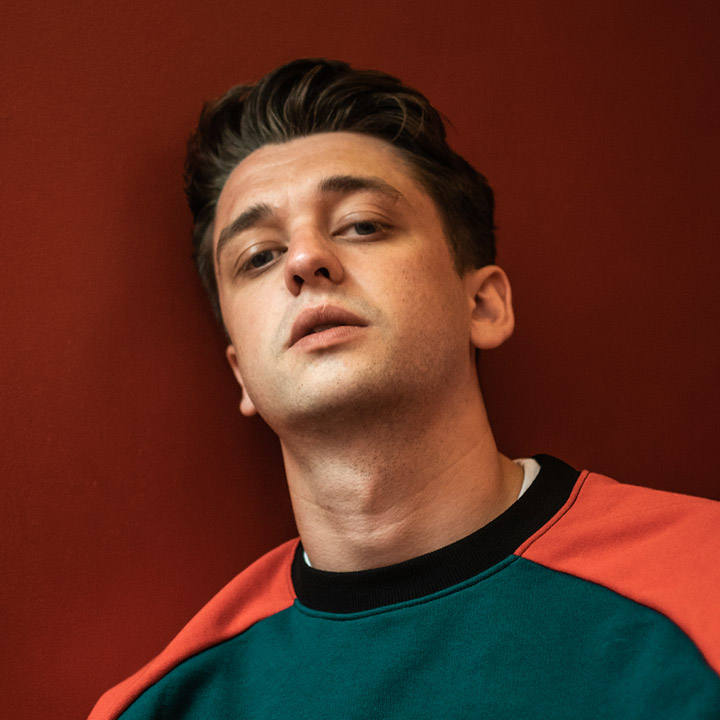 Flynn, real name Darren Flynn, was raised In Mullingar, Co. Westmeath, Ireland, but spent the last number of years playing his trade in the U.K..

His British journey began in Bristol, where Flynn fell in love with the city's Hip hop and RnB scene. Flynn gigged and busked regularly, even playing up to four open mic nights a week in the hope of crafting a career in music.

As his reputation as a talented singer, wordsmith and musician began to turn heads, he moved to London in an attempt to take his music to the next level and to develop himself not only as an artist but as a writer.

It wasn't long before established names began knocking on his door.

Flynn soon found himself in various sessions, working on music with well-established writers and producers in order to shape his own unique sound as an artist.

After years of dedication, Flynn is finally ready to release his debut single as part of the collective, a song called "Red Light," and with more music on the way, 2018 looks set to be the year in which Flynn takes his place in the upper echelon of new musical talents in Ireland and beyond.