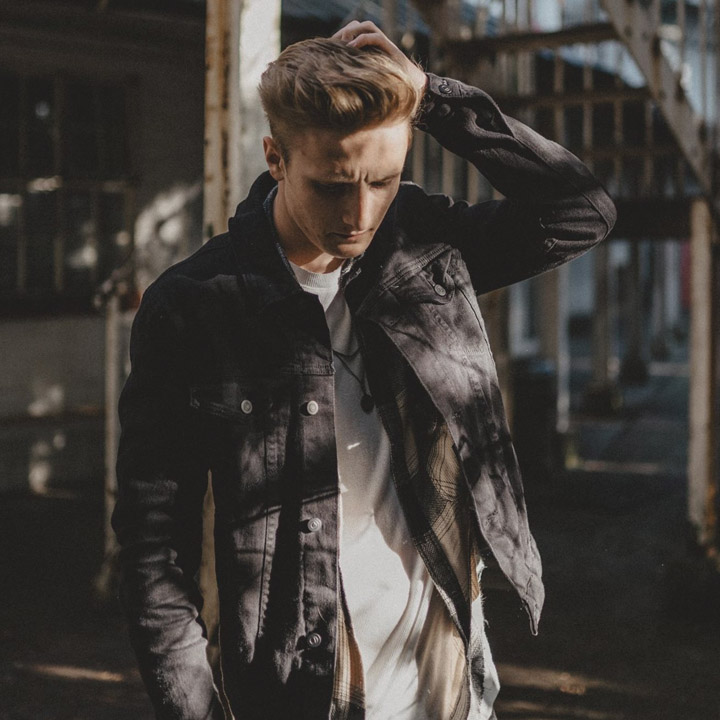 Like young talent in small cities and towns up and down the country, 21-year-old

singer-songwriter Etham dreamed of releasing his own music. He achieved that

ambition last year with the appearance of his debut EP Control. But what

happened next was beyond Etham's wildest dreams.

His first-ever EP has now had over 5 million streams, while the video

accompanying his track Better Now has had an incredible 9 million views. With

have connected in a big way.

Among those smitten by Etham's songs is Shawn Mendes, who recently revealed

himself as a fan, while Liv Dawson and Jame TW have invited Etham on tour with

them. He's also recently been working with Mike Spencer, the songwriting wiz

fêted for his work with Rudimental, Ellie Goulding and Years And Years.

Now signed to Virgin EMI, Etham is releasing his latest EP of ‘stripped back tracks’

leading with fan favourite,12:45 which has already seen early support from

demonstrates Ethams incredible writing ability and heartbreaking vocals that will

see Etham become one of most exciting new names in music.