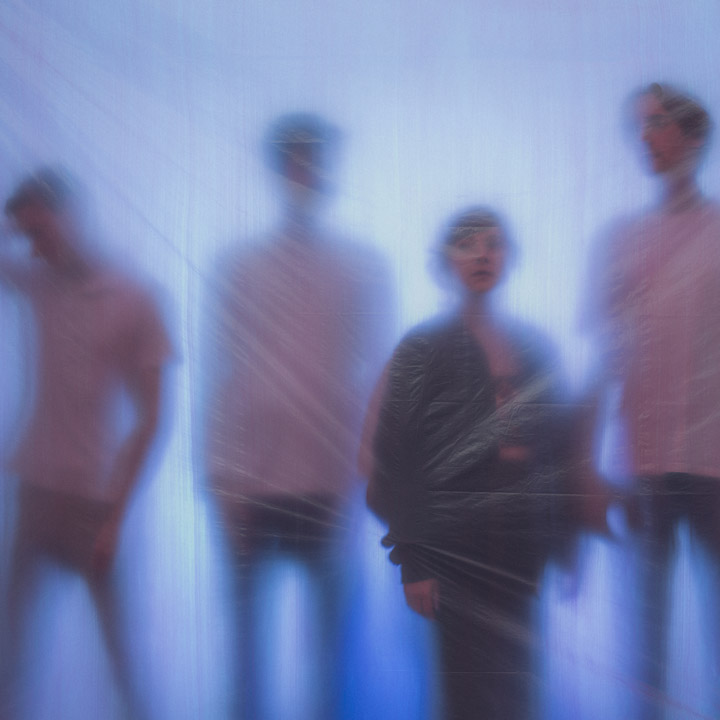 "One of London's most exciting new acts” – NME

“A hypnotic dive into a dub-infected math-rock pool” – NBHAP

“Incredible… Catch them live, you won’t be disappointed!” – Vogue

“One of my personal favourites...” – Tom Robinson, 6 Music

Having wowed audiences at a series of festival appearances last summer including Glastonbury, BBC Introducing, and A.P.E., the blissfully atmospheric Deep Deep Water are now in the throes of recording their debut album and preparing for their second EP release due out in spring 2020.

With their first EP, Something In The Water,  the band have amassed radio support from the likes of BBC Introducing, Radio 1, 6 Music and Radio X, and coverage from a host of music blogs and magazines including NME, Vogue, Clash, Ransom Note, The 405 and Gorilla vs Bear.

Drawing musical inspiration from the smoky atmosphere of Portishead, the formless wanderings of Talk Talk and the ethereal sheen of Warpaint, this four-piece from East London have crafted a live show that takes audiences on an epic, multi-layered journey of beautifully composed electronics, precision beats, textural guitar work, and a powerhouse of microphone controlled vocal acrobatics.

The live set is an intelligent, expertly crafted show from a band that is experienced in production and arrangement. Individually they bristle with effervescence and as a collective they complement each other entirely, delivering an astoundingly confident show that instantly captivates audiences.

The widely anticipated follow-up single from the second EP, Idiot Check, produced by Remi Kabaka Jr (Gorillaz), is due out in March. The new EP brilliantly captures the bands progressive sound and further establishes them as an outfit destined to make big waves throughout 2020.