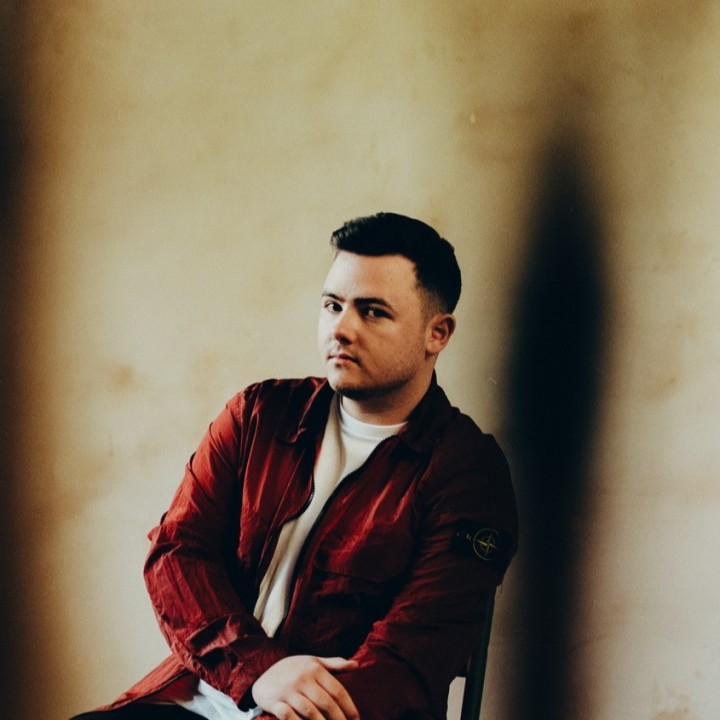 With an undeniable voice that draws the listener in from the moment he opens his mouth, it's instantly apparent that 19-year-old Declan J Donovan was born to make music.

In an age where music is often manipulated and edited to an indistinguishable point of no return, Harlow, Essex-born Declan lays all his cards of the table with debut single "Fallen So Young."

Written originally as a best man's speech for his brother's wedding, Declan's debut offering is a heartfelt, raw expression of compassion and love, penned from the point of view of his brother Michael. Declan explains: "'Fallen So Young' is about my brother Michael and his wife Hayleigh and how they've been together since they were 15. And still just as in love, 16 years later. It's written as a love letter from Michael to Hayleigh."

Two years ago, Declan uploaded a home-recorded demo of the track to his SoundCloud page, not really expecting too much -- but wanting to give the song a life outside the confines of a performance at his Brother's wedding. To his surprise, the song instantly clicked -- the original demo has had reached over 1.75 million streams on SoundCloud and YouTube, with no promotion or backing.

Now, a couple of years on, Declan's matured as an artist, and feels ready to bring his music to a bigger stage -- with four songs signed to London-based label 0E0E and set for release in 2017.

Starting with a beautifully re-imagined and re-recorded version of his first ever demo track, there's plenty more to come from young Declan, with an incredibly exciting year ahead.