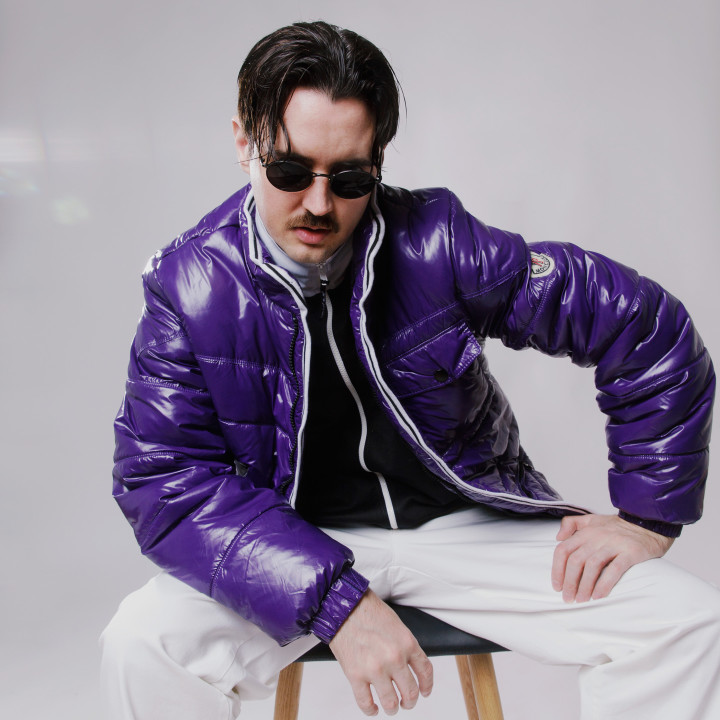 “Dance System’s “Where’s The Party At?” mixtape is flawless. The only problem is that I don’t know which track to play, because they’re all so good… It’s been going off on my shows, I’ve been playing it every night and people love it. It’s incredible, it’s gonna be huge.”
ANNIE MAC, BBC RADIO 1

“With Love Regenerator, I was listening to all the Dance System records and thinking this guy is just having a laugh and it’s coming out amazingly. Clearly doing what comes naturally, and I can tell as the end listener that (he’s) absolutely loving what he’s doing.”
CALVIN HARRIS

“There is no stopping Dance System and his new label is an opportunity to facilitate collective joy and hedonism.”
DJ MAG

“Despite everything, Dance System’s had an incredible 2020; releasing his album/mixtape and influencing Calvin Harris’ new project. People look out, Dance System is about to take over.”
DANNY HOWARD, BBC RADIO 1

“Where’s The Party At? sees Dance System teaming up with a wide array of old and new friends, for 20 tracks of absolutely slamming, ecstatic party music.”
FACT

“Put simply, Dance System makes some of the funnest music we’ve heard all year, all popping riffs, disco jams, and off-your-face melters engineered specifically for the sort of club night you’ll lose your marbles at.”
DUMMY

“At the forefront of dance music for over ten years and as one of the UK’s most progressive producers, Dance System offers a playful take on the serious world of techno.”
HYPEBEAST