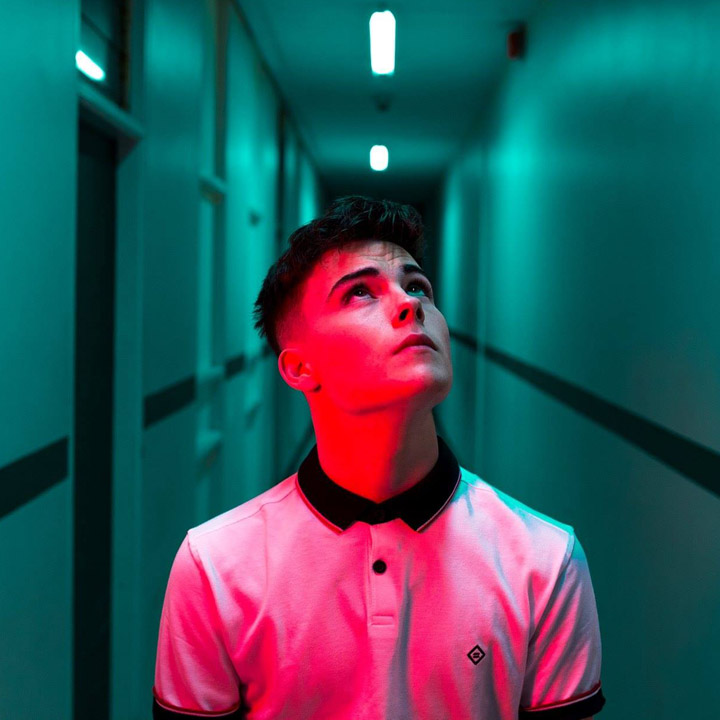 Originally from Clondalkin in Dublin, 18-year-old singer-songwriter Curtis Walsh moved with his parents and family to County Laois Ireland at a young age from where he began to grow a solid fanbase by playing local gigs and entering various competitions.

His first two debut singles Full Recovery & Perfect Rain amassed over 3 million streams across all platforms after just two months and continue to grow, thanks to being added to several thousand playlists and being supported on BBC Radio 2, Amazing Radio and several prominent Irish radio stations and tastemaker new music Youtube channels.

The young singer/songwriter's masterful live performances have steadily built him a strong and dedicated fanbase over the past 12 months, including invitations to perform at Sofar Sounds & Gold Dust London in addition to several key support slots with acts such as LANY, Tom Walker and Omar Apollo.

2019 is poised to be a major year for Curtis Walsh.