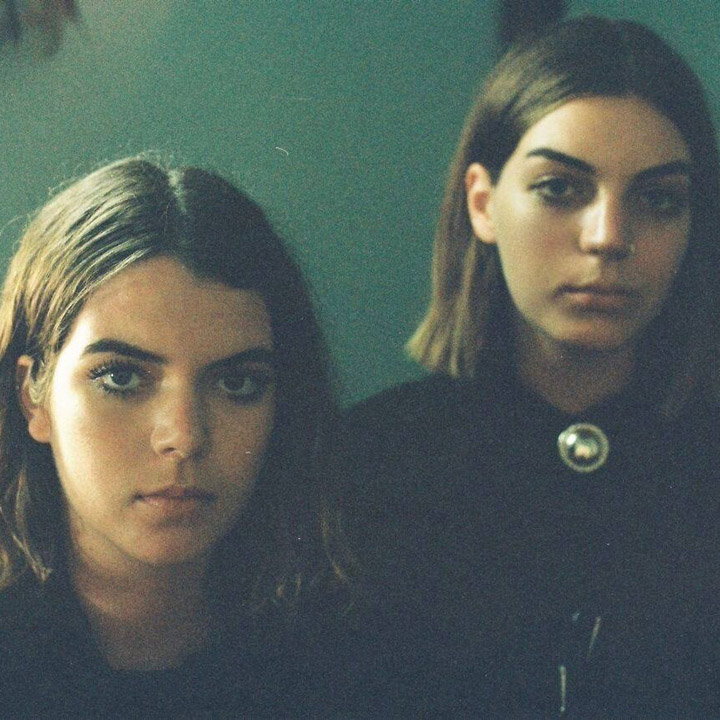 Introducing CLEWS; the fresh new project from sisters Lily and Grace Richardson. After experiencing a meteoric rise within the last 12 months, CLEWS is back with a brand-new single 'Crushed.' Born and raised on the anthemic ballads of the '90s, the two Mollymook natives are now based in Sydney and they are singing big choruses and writing songs with sweeping harmonies that will make your heart explode. After dropping jaws all over the country on the live circuit, touring with the likes of Portugal. The Man, Albert Hammond Jr. (The Strokes), Ocean Alley, Holy Holy and Middle Kids, CLEWS released their hook rollercoaster 'Museum' which was described by triple j as one of "this year's most contagious new Australian songs" and added to full rotation on triple j.

Closing out 2018 with a bang, CLEWS released the fresh single 'Crushed,' which was co-produced by Grammy Award Winning Nick DiDia (Pearl Jam, Black Keys, Rage Against The Machine) and Mike Crossey (Arctic Monkeys, Foals, The 1975, Nothing But Thieves). While the duo has already been dubbed "one of the great Australian discoveries of 2018" by Home and Hosed, CLEWS are further defying all expectations with their candied-grunge follow-up single, which was also added to full rotation on triple j, along with additions to New Music Friday USA and a wide array of world renowned playlists. The sort of sonic knockout that will make you see stars, 'Crushed' arrived just in time for the duo's announce of their debut headline dates, which sold out in a flash, right after a run of premier festival appearances over the summer.