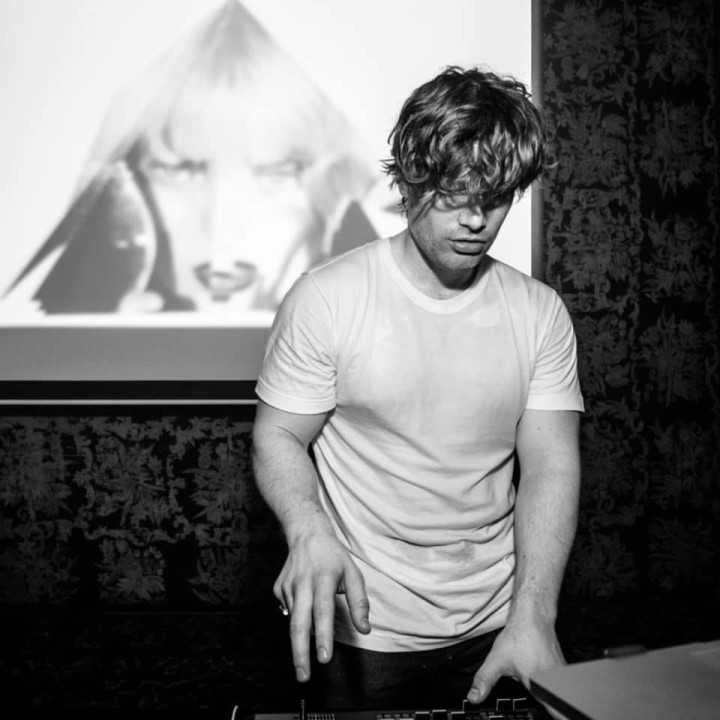 Born on December 24 1989 in Brooklyn NY, child prodigy Chris Malinchak became a household name with the 2013 release of his iconic record "So Good To Me." Startlingly fresh, it quickly became the most Shazamed record in the uk and the most played record on BBC Radio 1. He continues to play for audiences around the world, capturing the hearts of his loyal fans with his unique and original style.