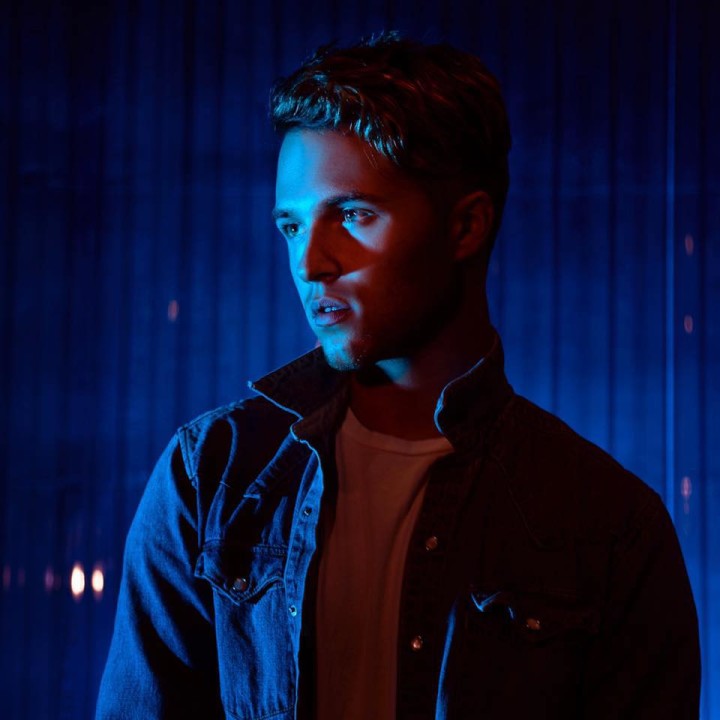 Brock Jays found initial success on reality TV property XFactor as a member of the successful four-piece What About Tonight. Graduating his ambition from the confines of the boy band, the past two years have provided Jays the necessary space to navigate his new direction as a solo artist, working with a variety of producers to hone a sound that brings his song writing skills to life. Carefully crafting his distinct flavour of pop/R&B with a hint of an electronic flavour.

His debut collaboration with Melbourne Producer Rojdar was released via TMRW Australia.

The track was also released via Ministry of Sound UK, receiving mainstream radio play on Capital FM in the UK, KIIS FM, Nova and Hit Network Australia also throughout Europe and Asia's airwaves. JAYS's release debuted at number #8 on the UK Shazam & Commercial Dance Charts and number #13 on the Australian iTunes Dance Charts.

Jays is also currently co-writing with industry songwriters and producers in LA and Sydney such as Richard Vission, Chris Hartz (Childish Gambino/Passion Pit), Anita McCloud (Usher), Brandon Rogers (Troye Sivan) and many others.

Jays debut single MISFITS lands with an effortless swagger, an anthem for the outliers of society, melting the barriers of genre and gender, with a heady message of inclusiveness and acceptance.