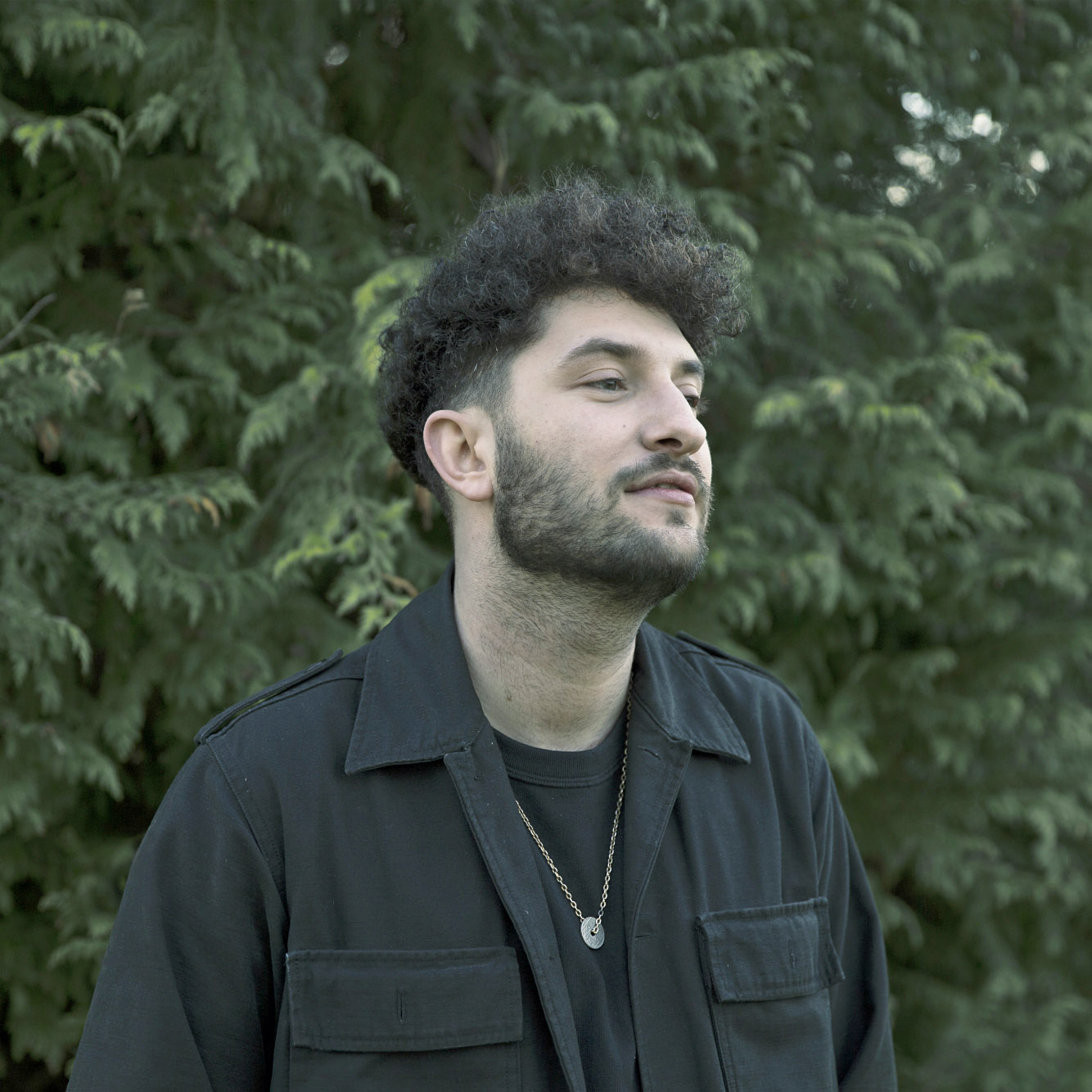 Hello I'm Billy Lockett. I'm a piano man. I grew up in a small town in the UK called Northampton with my crazy hippy dad. He encouraged me to have a career in music. After a few years things started to happen, I was playlisted on Radio 1 and went on tour supporting Birdy, Lana del Rey and KT Tunstall. Dad died. I stopped everything and came back home. Went off the rails a bit. Got a cat. Spent the next 2 years in the cellar of my dad's house writing songs. Grew an afro accidentally. Moved to probably the smallest room in London. Played every open mic night in the city for a year. Sold out my first headline show. Got signed. Cut afro off. Spent another 2 years writing. Went off the rails again. Got help. Toured with Lewis Capaldi and Electric Light Orchestra. Put my own tour on sale. It's nearly completely sold out. My mind is blown. That’s the story so far, follow me to see what happens next. I've been writing this debut album for 25 years, I think it'll be ready soon.... BL