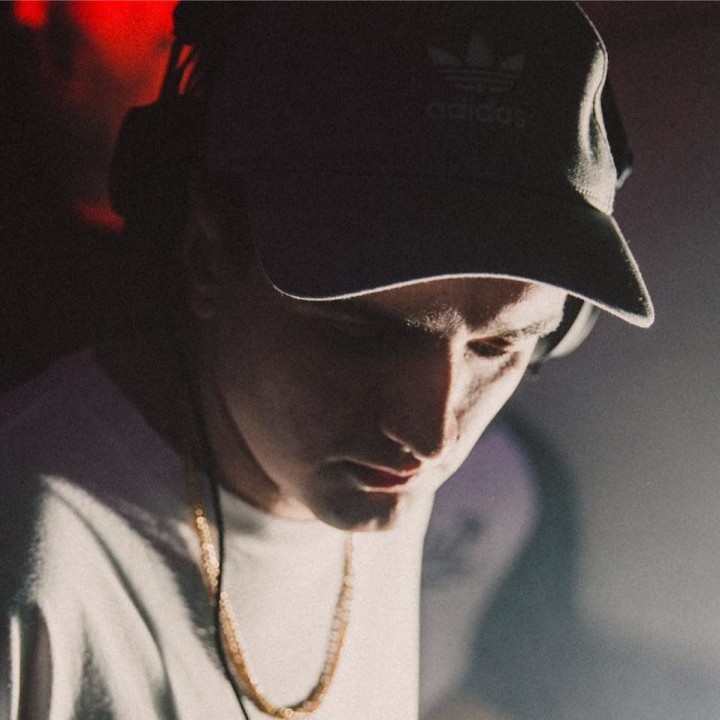 Ben Hemsley is rapidly establishing himself as one of the most exciting new talents in house music with luring melodies and flavours of old school rave nostalgia. Ben’s originality has turned the heads of some of the biggest names in the scene including Patrick Topping, Calvin Harris, Fisher, Michael Bibi, Solardo, Dom Dolla, Eli Brown, Lee Foss, Meduza & more. With releases on Sola, Trick, Insomniac, Repopulate Mars and Ministry of Sound, plus regular support from Radio 1 and KISS FM, Ben Hemsley is fast becoming a force to be reckoned with.

Having spent many hours locked in the studio finessing his sound, Ben’s tantalising skills as a producer came to light when Repopulate Mars boss, Lee Foss, signed Ben’s debut track, ‘Caress Me’. The track was an instant hit topping the beatport charts and earning Ben a call up from BBC Radio 1’s Danny Howard for a live interview. Add to the mix an edit from Latmun and ‘Caress Me’ soon became one of the tracks of the summer getting hammered in clubs across Europe and North America by the likes of Green Velvet, Eli Brown, Michael Bibi & Patrick Topping to name a few. Realising his talent, Lee Foss went on to choose Ben’s ‘NE29’ EP to be the debut release on his all new imprint ‘South Of Saturn’. And there would appear to be no signs of slowing down in 2020 with follow up Repopulate Mars release ‘Blind’ gaining heavy support from Pete Tong on his Radio 1 show, not to mention a debut release on Solardo’s Sola label as well as his highly anticipated first release with fellow Geordie Patrick Topping’s Trick imprint. But in 2021, Ben stepped up to unveil his biggest release to date and his debut record on Ministry of Sound in the form of ‘Through 2 You’. The track was an instant success amassing support from Annie Mac, Danny Howard, Jaguar, Charlie Hedges, Clara Amfo, Sarah Story & more, becoming both a day time and specialist hit at Radio 1 following it’s addition as BBC Introducing’s Track of the Week. Add to that the unrelenting support from Kiss FM, a no.31 position in Shazam UK and a no.2 position in the cool cut charts, it’s fair to say that Hemsley’s productions are becoming more sought after than ever before!

Outside of the studio, the Newcastle based DJ and producer has been honing his skills behind the decks and packing out venues across his hometown, becoming nothing short of a local hero! It wasn’t long until Ben found himself playing alongside Patrick Topping for a mouthwatering set at Motion in Newcastle. Since then, Ben has been traveling across the UK playing alongside house music royalty such as Green Velvet, Hot Since 82, KiNK, Alan Fitzpatrick, Skream and more!