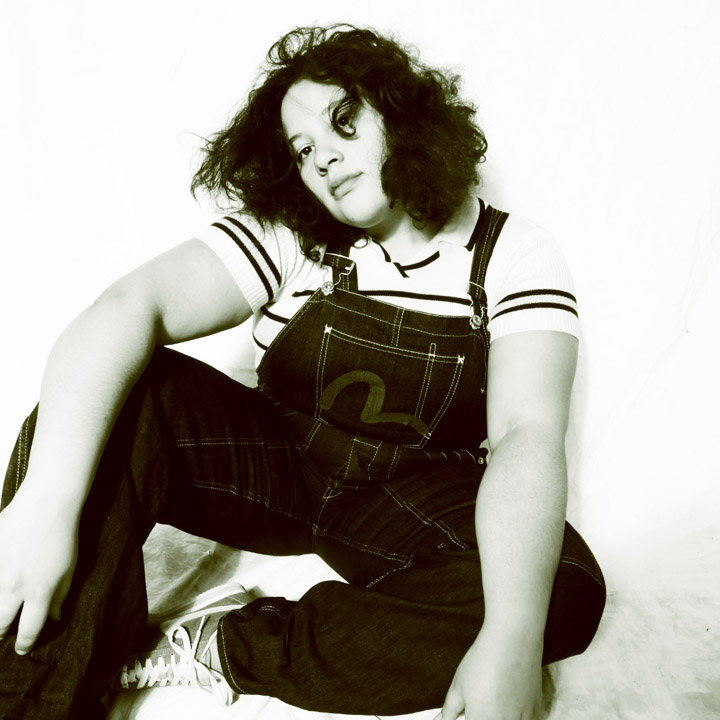 "Makes us feel not just easy, but completely euphoric...beautiful" - i-D

"Cohesive in a way that eludes other bands who try to meld multiple sensibilities...an excellent foray into things to come" - Stereogum

A beautifully intimate return, 'Fresh Faced,' says Babeheaven's front-woman Nancy, is "my take on a relationship, be it with a family member or a partner. There are moments when you have clarity and perspective on a relationship, but there are also times when you become weighed down and confused. Being with someone and carrying their emotions can be exhausting. There is also relief in offloading onto someone but possibly doing the same thing to them."

Babeheaven are a West-London five-piece whose acclaimed releases thus far have taken them on a rich emotional journey far from -- but always back to -- their cultural roots. The strip of the city either side of the Westway has its link to everyone from Lily Allen to Jungle and Blur (let alone the sensory overload of Carnival). Growing up amongst that sense of history and creative atmosphere meant Babeheaven could only ever be musicians, really. Nancy Andersen and Jamie Travis' musical relationship blossomed in Babeheaven, but started out casually: from long-time friends to working in the same street (Nancy in an antique shop, Jamie in a fruit shop). Eventually, their proximity led to them starting to mess around with their own sounds, finding a homespun touch and striking lyrical elegance which has -- together with their neighbourhood -- become embedded in everything that is Babeheaven.

Babeheaven have developed their sound and story in their own way (and at their own pace) -- winning a passionate DIY following and widespread plaudits for early singles 'Friday Sky,' 'Heaven,' 'Moving On' and 'Your Love.' The last year or so has seen the band enter an intense period of writing, recording, and growth. And in Nancy, Babeheaven have a front-woman of remarkable vocal and emotional depth: one who is also able to move effortlessly between the worlds of music, fashion and art, in Babeheaven's depictions of those truths which ultimately reach far beyond the city that inspires them.