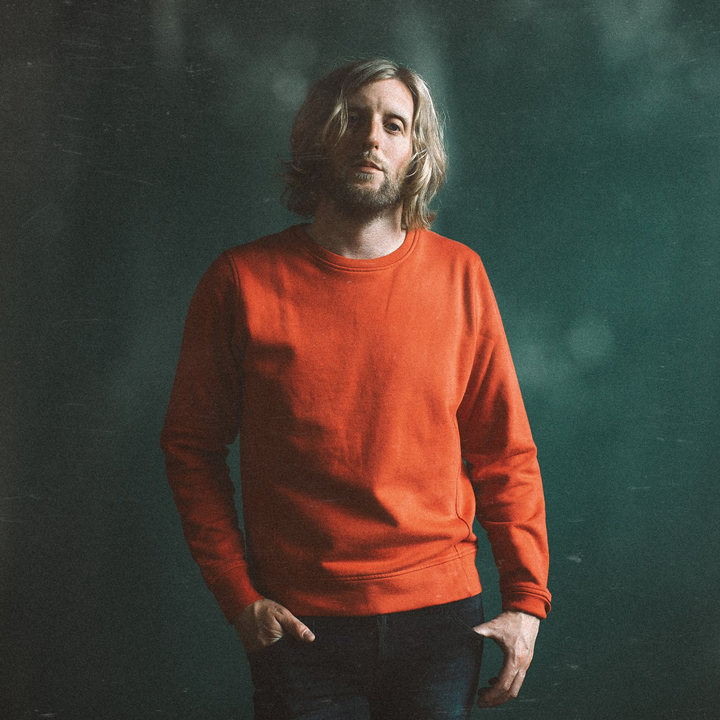 Andy Burrows first found fame as the drummer in the British indie rock band Razorlight.  He has gone on to pursue a wide range of music projects, from co-writing the soundtrack for the film The Snowman And The Snowdog to co-producing the soundtrack for movie David Brent: Life On The Road, which he also starred in.

Burrows began his career as a songwriter during his days in Razorlight, when he co-wrote songs for the band including ‘America’, which was a Number 1 hit in the UK.  He went on to spend time in New York drumming with the band We Are Scientists, helping co-write their albums ‘Barbara' (2010) and 'TV en Français'(2014). He collaborated with Editors’ frontman, Tom Smith on the 2011 album, 'Funny Looking Angels' which included the single ‘When The Thames Froze’.

Other projects included writing the soundtrack for the 2012 Channel 4 film The Snowman and The Snowdog in collaboration with composer Ilan Eshkeri.  The London Metropolitan Orchestra along with a number of musical collaborators including Dom Howard, Tom Odell and Tim Wheeler recorded the soundtrack, which was nominated for a BAFTA.  Andy co-produced the soundtrack for the Ricky Gervais film David Brent: 'Life On The Road', also appearing in the film as the drummer in the fictional band Foregone Conclusion. He is a long-time musical collaborator with Tom Odell, co-writing the track ‘Sirens’ on his debut album 'Long Way Down', and ‘Constellations’ and ‘Here I Am’ from his follow-up title 'Wrong Crowd'. Andy toured the world with Tom from 2013 to 2017. This partnership has continued and Andy has been involved in some of the writing and recording for Tom’s upcoming album, due out this summer.

Later this year Andy will release his sixth studio album. Lyrics for the songs on the LP are being contributed by his friend Matt Haig, the best-selling author, and are loosely based on and inspired by his books such as 'How To Stop Time' and 'Reasons To Stay Alive'.  Andy produced the new album with Tim Baxter, who previously worked with him on ‘Company'.