An Evening With Whitney: The Whitney Houston Hologram Tour 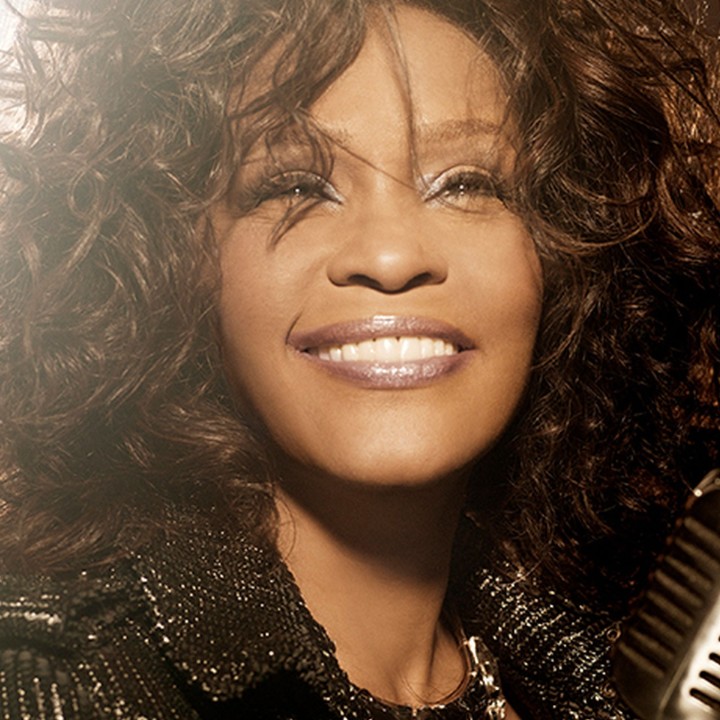 The pop culture legend known for chart-topping iconic hits such as "I Will Always Love You," "I Wanna Dance with Somebody (Who Loves Me") and "The Greatest Love of All" will return to the stage utilizing state-of-the-art proprietary technology and digitally remastered arrangements of her classic hits. Directed by acclaimed choreographer Fatima Robinson ("Dreamgirls," "The Academy Awards"), the holographic and mixed media reality presentation will be backed by a live band and singers.

"Whitney Houston was unquestionably one of the most important singers of any generation," said Brian Becker, Chairman & CEO, BASE Entertainment and BASE Hologram. "She was a talent beyond words, and her influence and artistry transcended all boundaries -- music, fashion, and film. Her career inspired so many musicians across all genres and generations and we are honored that her family is entrusting part of her legacy to us. We look forward to working with them and helping to share her magnificent gift with audiences of all generations."

The only artist to chart seven consecutive #1 Billboard Hot 100 hits, the first female artist to enter the Billboard 200 Album Charts at #1 and the only artist with eight consecutive multi-platinum albums, Whitney Houston redefined what it meant to be an iconic superstar. Certified by The Guinness World Records as "the most awarded female artist of all time" with over 400 awards including 6 GRAMMYS, 22 American Music Awards, 16 Billboard Music Awards, two Emmy nominations and one win, Houston also had success on the big screen with starring roles in "The Bodyguard," "Waiting To Exhale" and "The Preacher's Wife."

"Whitney prided herself on her family and that included her fans. She adored her audiences and that's why we know she would have loved this holographic theatrical concept, said Pat Houston, Whitney's former Manager and now President and CEO of The Estate of Whitney E. Houston. "An event at this level is something special and BASE Hologram's track record to be fully authentic and respectful made them the perfect partner. This upcoming tour will allow audiences to experience Whitney's amazing voice and passion for music for a long time to come and help them share that magic with future generations."

"Whitney was a ground-breaking icon with a transcendent style that evoked emotions in a way very few artists can. To be involved with something like this which will honor her memory in such a unique way is a dream," said Fatima Robinson. "The show is going to be a tribute to her grace, her charisma and her passion for music."

Named one of Entertainment Weekly's "100 Most Creative People in Entertainment," Robinson's work spans all genres of the entertainment world. Renowned for her ability to blend classic dance styles with her distinct hip hop flavor she's choreographed massive events and directing multiple award-winning music videos working with such names as Rihanna, Michael Jackson and Mary J. Blige.

"The only thing bigger than Whitney's voice, was her range of iconic songs," said Marty Tudor, BASE Hologram CEO of Production. "There is a reason why it is so hard to cover a Whitney Houston track, she really was one-of-a-kind. This tour is meant as a celebration of her legacy and the only way a project like this can work is if we stay true to who she was and how she performed."

An Evening With Whitney: The Whitney Houston Hologram Tour will join BASE Hologram's current touring shows "Roy Orbison & Buddy Holly: The Rock 'N' Roll Dream Tour" and "Callas in Concert." Additional information including creative information and dates will be available in the coming months at www.basehologram.com.